Is Akothee Dating Gospel Singer Benachi? She Speaks Up 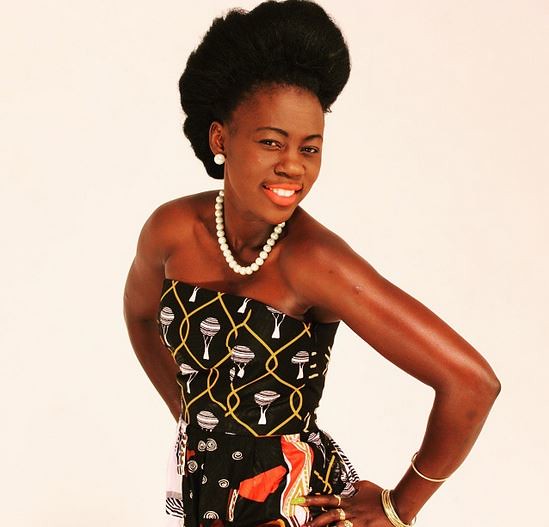 No sooner had gospel singer Benachi scooped an award at the Groove awards than the rumor mill went into overdrive over who he is dating. According to a local daily, the gospel hitmaker is alleged to have something special with singer Akothee.

However, those rumors were short lived as an angry Akothee echoed President Uhuru’s sentiments that newspapers are for wrapping meat. She took to her social media pages deny the allegations and set things straight.

And when the president says newspaper in kenya is for wrapping meat people go maad ,I believe him it’s true since all they have as news is total crap, this innocent soul aka Benachi Mwanake is not in the mix of controversys, we are very good friends and had never thought an inch of whatever you your dirty mind think , refer to your dictionaries, if you are genuine , he just worn an award why don’t you use the whole page in marketing his music & congratulating him for the Groove award? , so in kenya a woman can’t have a boy who is a friend? it’s just obvious it’s a relationship? whether publicity is publicity I don’t need cheap publicity if it is attention then that’s my line of business I will get it on my own Remember I have kids who are being mocked in schools with haters like you about the defamation of my name , ! & who is this politician whom you can’t even mention his name? Then he must be a very broke or a dangerous one ama ni MCA ? I don’t date broke messed up people I am a woman of integrity & substance there is no politician who can handle my one day bill not even talking of a weeks bill if I have to date a politician then I would rather go for a fat bull, I don’t date people’s husbands !do I look like a mpango wa kando for you ? writers style up & feed the country with positive information do you even follow me on my page and see what I do to the community ? Never, you who is writing this crap search your soul some people are God’s miracles & God’s wrath may befall you in one way or another meet aka Akothee