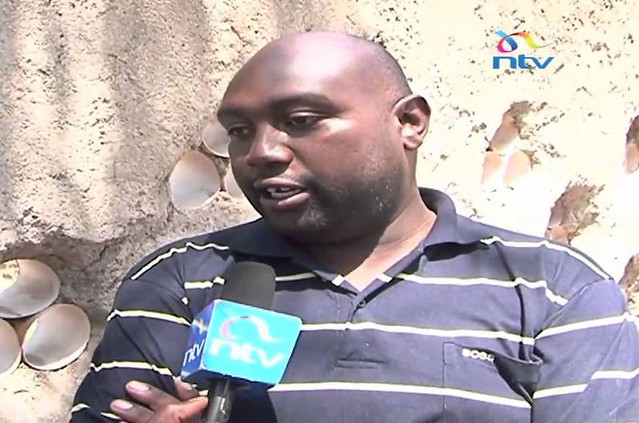 Joshua Waiganjo, the man accused of impersonating senior police officers has written a letter to University of Nairobi student leader Babu Owino, urging him to come to his aid since his life is in danger behind bars.

In the letter signed on June 12th, Waiganjo reveals that he has survived 11 assassination attempts in prison, and is regularly bullied by fellow inmates. He recounts an incident where he was forced to eat someone’s vomit.

It’s not clear why Waiganjo would turn to Babu Owino for help, but this should be interesting. 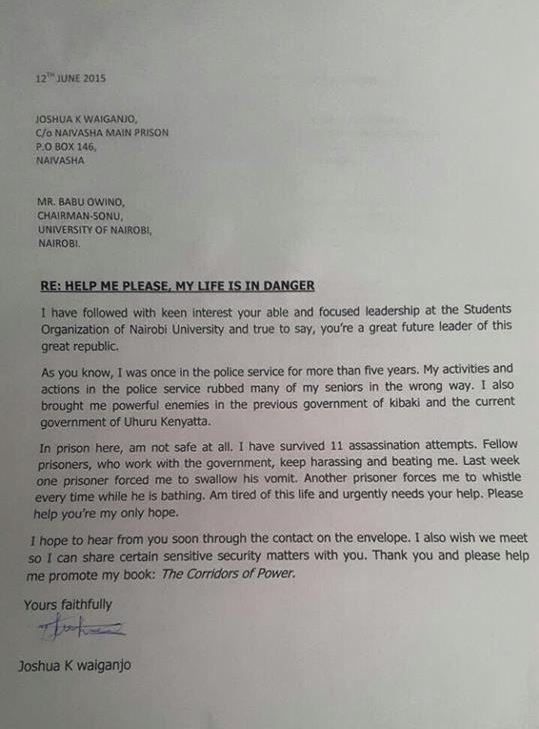 Plus the book he wants promoted. 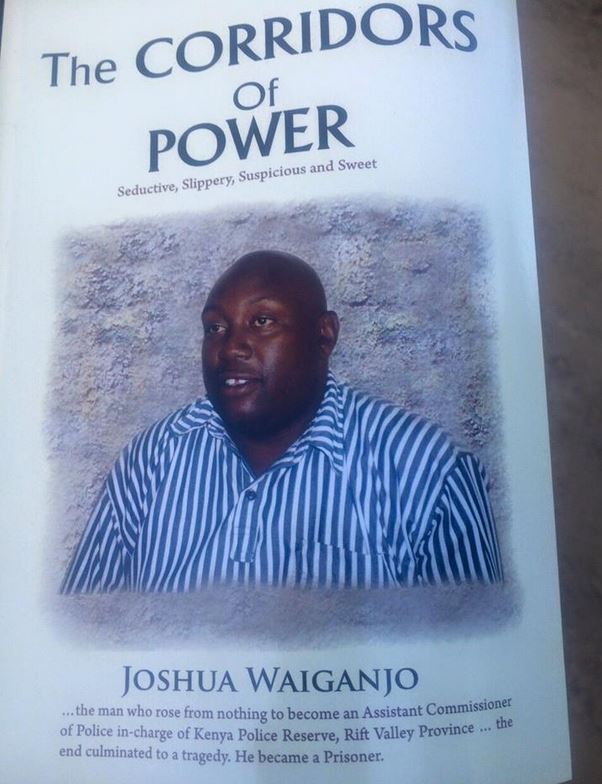 Loading...
All The Trending Images This Tuesday < Previous
Nairobi X: Kenyan Version of ‘Call of Duty’ To be Released Today.. Incredible Graphics (TRAILER) Next >
Recommended stories you may like:

Oparanya Not Ditching ODM But Open to Working with DP Ruto
Loading...
The Latest