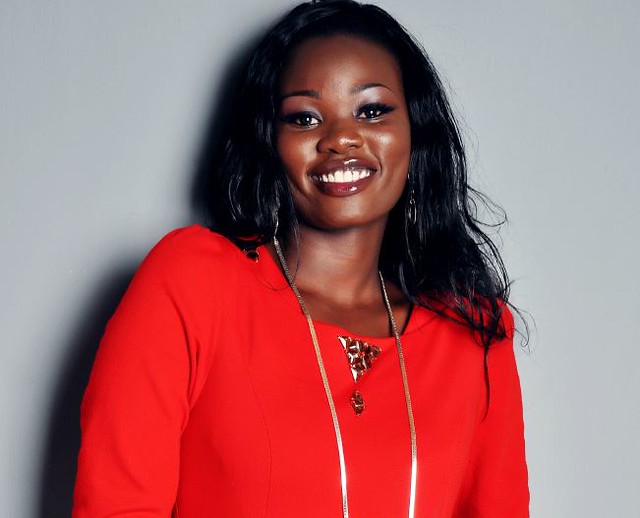 The sensational Ugandan singer was speaking to Word Is in a candid interview where she opened up about the confession from her mother.

“I was singing on a stage one day when I was about 11 and my performance moved almost everyone in the audience to tears, including my mum. I had not seen her cry before and this bothered me. So, I later asked her why she was crying during my performance. She looked me in the eyes, with the most loving look I have ever received from her and told me. ‘My daughter, I almost aborted you.’ I was still young then and it wasn’t a big deal to me. Then I grew up and realised the meaning of it all.” She said.

Daisy, the last born in a family of seven kids also opened up about her humble background and the struggles her single mother faced.

“We were raised in a slum where even other poor people called us poor. My mum had other six children before me and she told me that when she got pregnant with me, she just didn’t know how she would raise another child. Since she was a single mother, abortion was the only available option. But her Christian up-bringing wouldn’t let her do that. Even after making all the necessary arrangements with the doctor, she took a turn and vowed not to abort,” She added.

“I just wish she was around to see how good that child she didn’t abort is doing. But I know she is happy and proud of me wherever she is,” said Daisy.

Inspired by her mother’s u-turn and Sauti Sol’s anti abortion song ‘Nerea’ featuring Amos & Josh, Daisy is planning to release a song that discourages the practice.

Loading...
Toklezea Hitmaker Chantelle Flaunts The Two Special Hunks in Her Life (PHOTO) < Previous
Mejja Introduces His Brother and Mother (PHOTO) Next >
Recommended stories you may like: