By Ken   /   Wednesday, 04 Dec 2013 03:30AM   /   Leave a Comment
Reuters and Time have selected their best photos of 2013 independently. Reuters has come up with a list of 93 photos they believe are the most powerful this past year.
Time has on the other hand picked the top 10 photos from their gallery.

In boths lists, Westgate attack features prominently. Reuters, which had the bulk of the best shots from the September terror attack, has two on its list.

Coming at number 2 is the photo of the bloodied woman screaming while lying on the ground. It is the same photo Nation apologized for splashing on their front page. 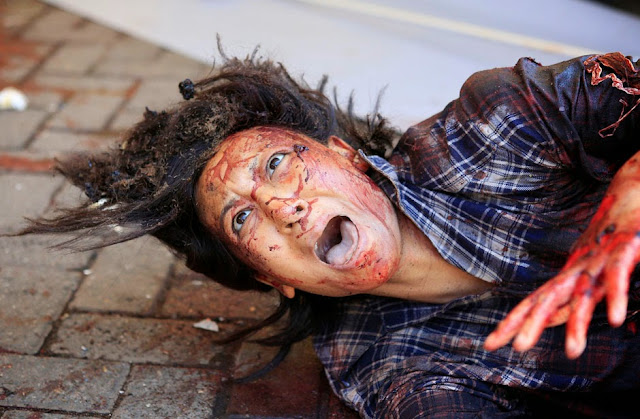 At number 66 is the photo of Abdul Haji rescuing the little girl from the mall. It’s actually surprising this did not get a higher ranking. 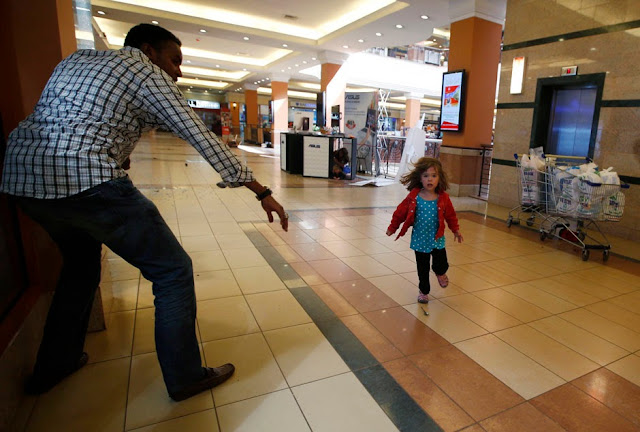 Coming at number 6 on the Time list is the photo of the woman playing dead at Westgate, at the height of the shooting. She is seen covering her two children on the floor. 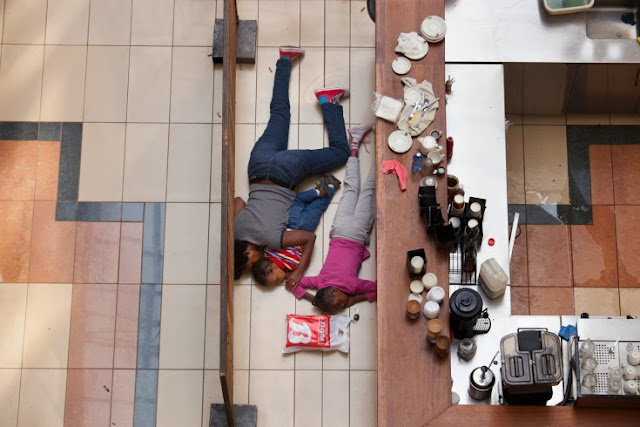 Among the other photos that made it to the Reuters list are: 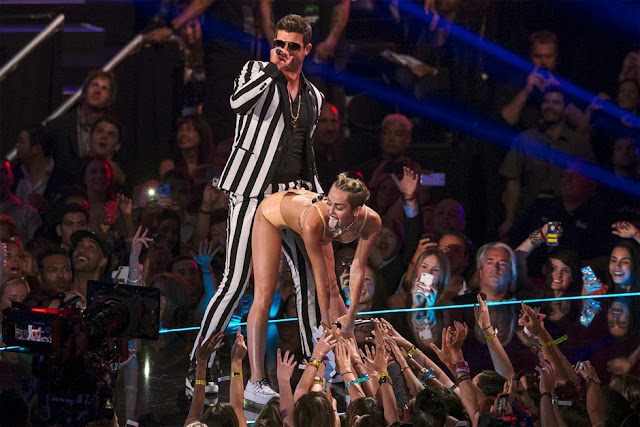 Obama bowing to Mitchelle during the inaugural ball. 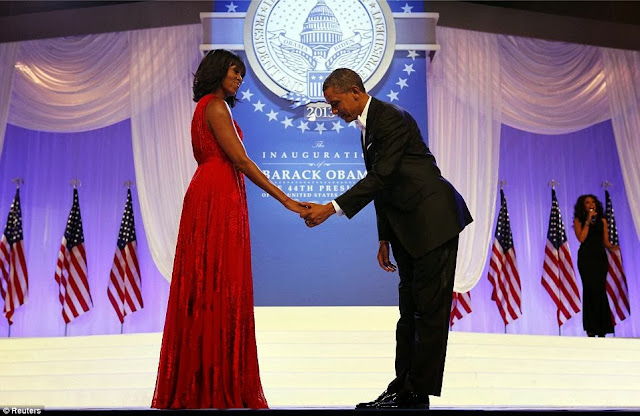 A fly on president Obama. 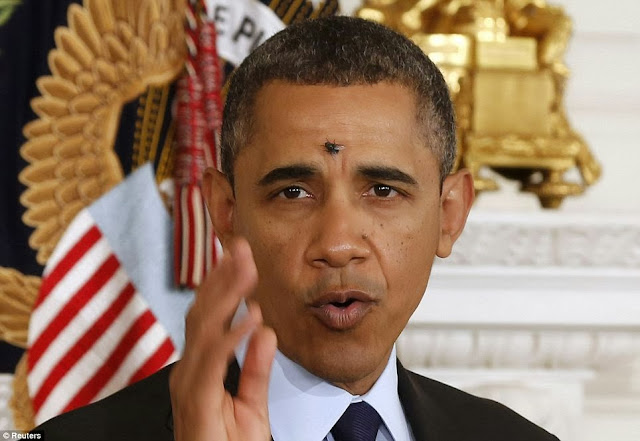 And of course that photo where France footballer Mathieu Valbuen looks like a dwarf. 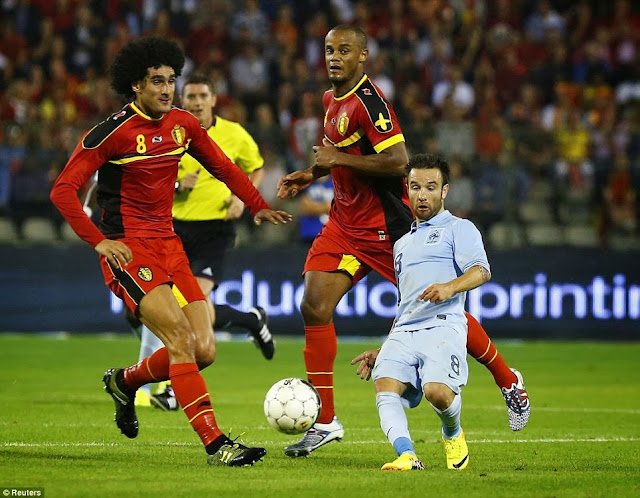 Loading...
PHOTO – This is The Posh Estate Ringtone Lives in < Previous
Eric Omondi’s ‘Gayish’ Stunt on Churchill Show Disgusts Kenyans Next >
Recommended stories you may like: