By Ken   /   Tuesday, 10 Dec 2013 03:20AM   /   Leave a Comment
Former Prime Minister Raila Odinga yesterday officially opened Makadara Railway Station. The Sh455 million facility is located along Jogoo Road, and is an initiative of Kenya Railways. It is expected to serve Eastlands estates of Buru Buru, Jerusalem, Jericho, Uhuru among others. It will be served by the Syokimau train. 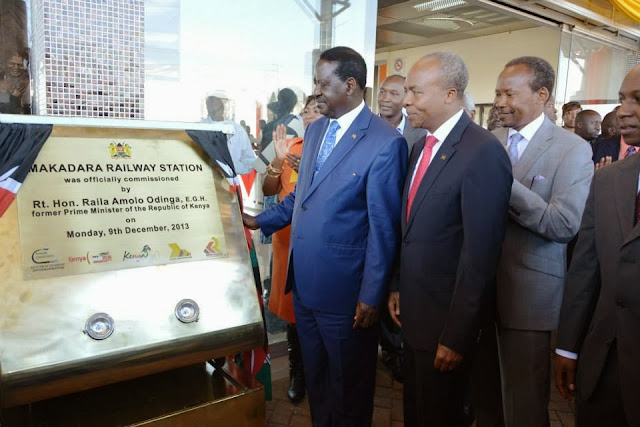 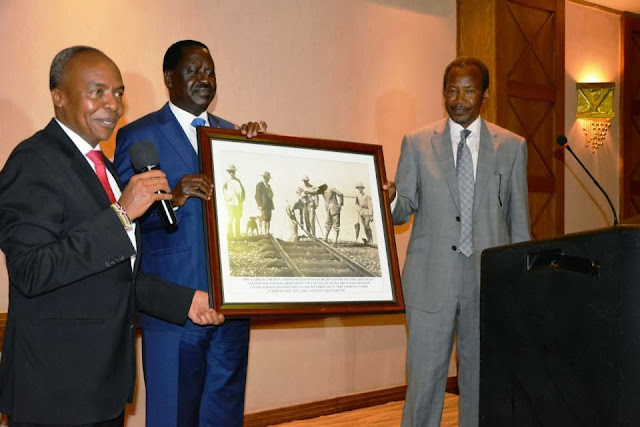 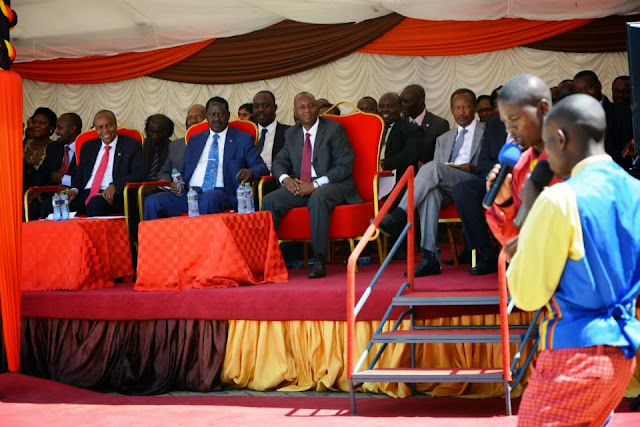 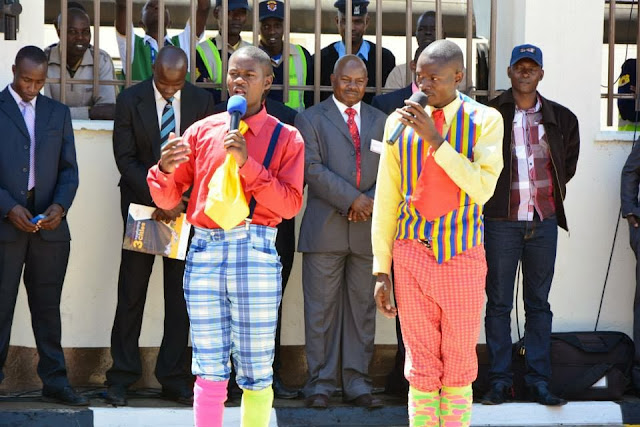 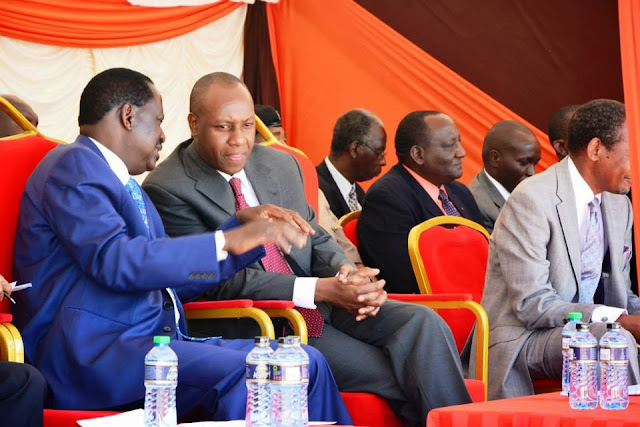 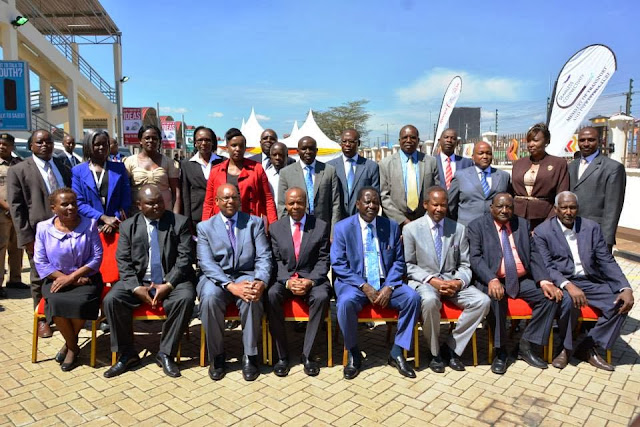 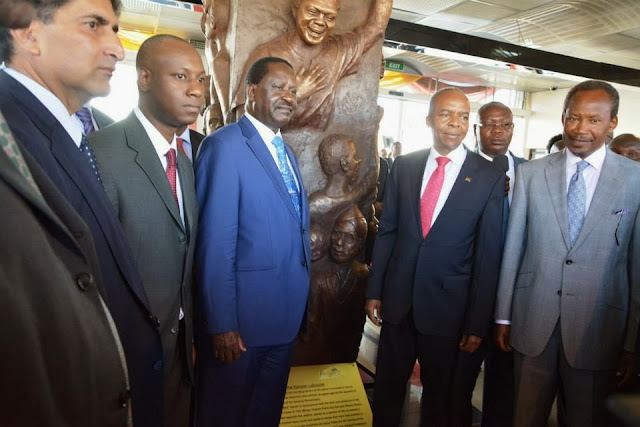 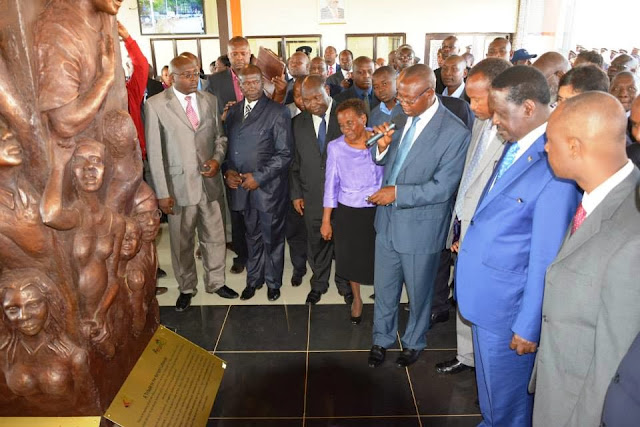 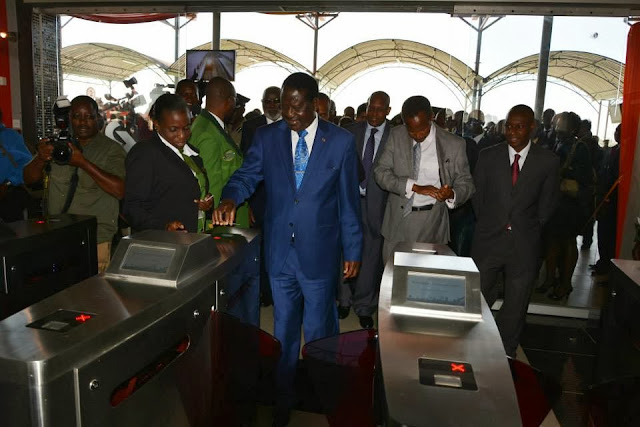 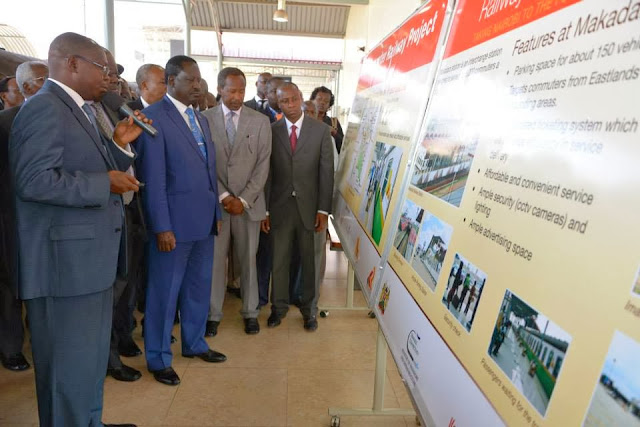 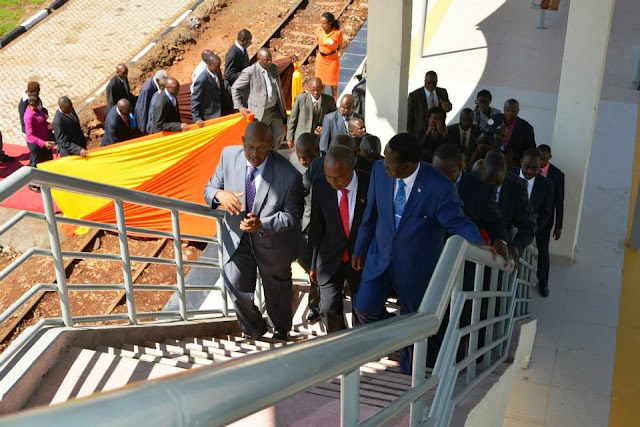 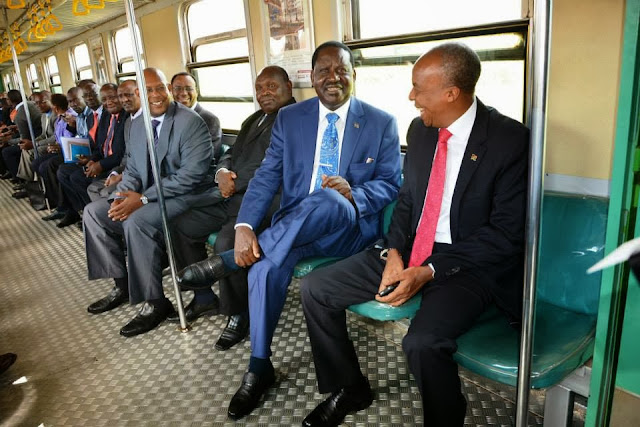 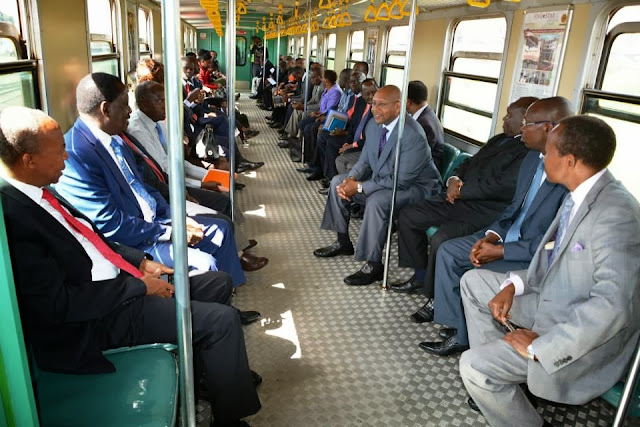