By Ken   /   Monday, 09 Dec 2013 03:25AM   /   Leave a Comment
On Saturday, during TPF’s final eviction show, Kavi Pratt, President Uhuru Kenyatta’s niece gave a stunning performance of a song she wrote herself. The song “Believer” was dedicated to people who have lost their beloved ones especially the Mandela family. Backed by the contestants, Kavi sang masterfully and commanded the stage. She received a standing ovation in the end.
Among those who were in the audience to cheer Kavi was first daughter Ngina Kenyatta and Christina Pratt – Kavi’s mother and Ngina’s aunt. Another pleasant surprise was Mburu Karanja who is the son of former EABL MD Michael Karanja – the Master Brewer who’s signature is on the bottle of Tusker Malt. 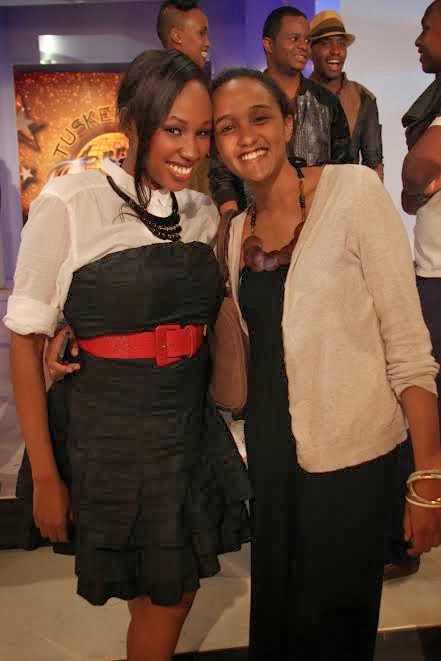 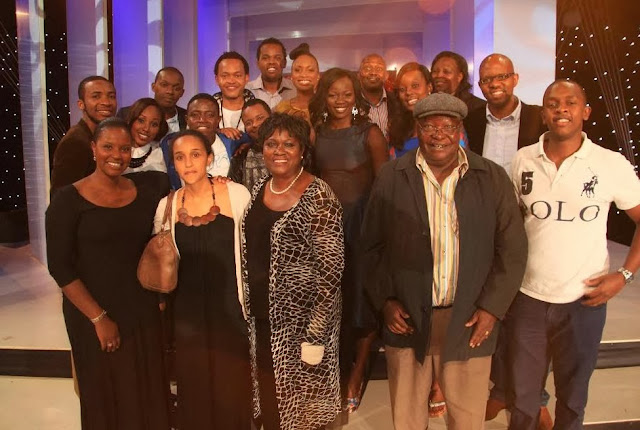