Lord of The Rings Star Reveals He Grew Up in Nairobi 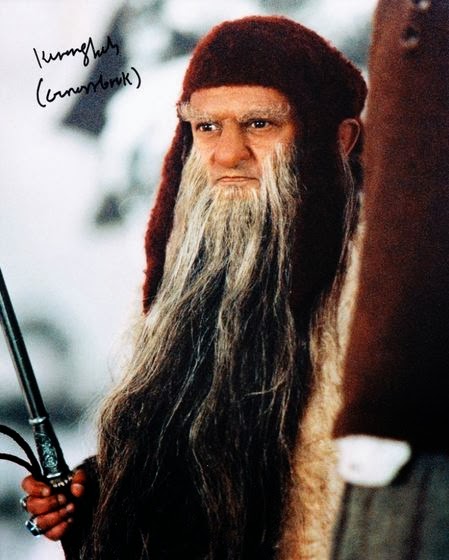 Visiting Lord of The Rings actor Kiran Shah has opened up about growing in Nairobi. Speaking to the Star newspaper, Shah – fresh from shooting the sequel of Hobbit, revealed how he grew up in Ngara.

The hollywood star who is visiting in the country has been away since he was 12 years old as his family moved to India and eventually London.

“It has been 40 years since I left Kenya as a child. I was 12-years-old,” Kiran said. “This is my first time back and a lot has changed. I remember back then there were gated houses but now there are apartments in their place.”

The Hollywood celebrity is in the country for the launch of Kenya Association of People with Dwarfism (Little People of Kenya) tomorrow at the KICC.

“When the organisers contacted my manager and told him what their organisation is doing for the little people in Kenya, I said it is something I can be part of. The thing is, Kenya needs to be proud of your little people give them the freedom to be and encourage them to be outgoing. Educate them. They can be anything the want to be.” he said.

He added,“There has been other successful little people who have become doctors, solicitors and they they have done it. Parents should be encouraged not to hide their children because they need the encouragement to reach their potential.”

Kiran had on Thursday made an appearance on Churchill Show.