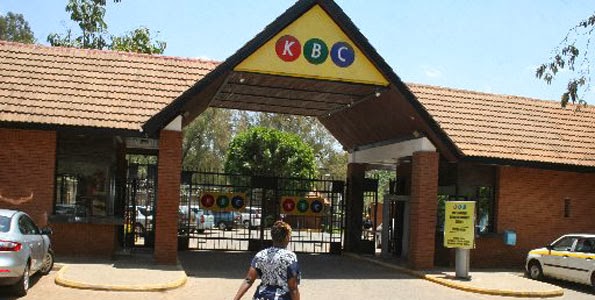 On Thursday, Nairobi County Governor, Evans Kidero put the broadcaster and several other government-owned organisations on notice, as a waiver of interest on land rates neared its close on Saturday. He stated categorically that the waiver period will not be extended.

“Effective Monday, we will start registering our interest in all the pieces of land where rates remain outstanding. We’ll be selling an average of 10 properties per week,” he said.

Nairobi County government had set an original target of Sh 3 billion in rates drive but they have fallen way short, collecting only Sh 410 million.