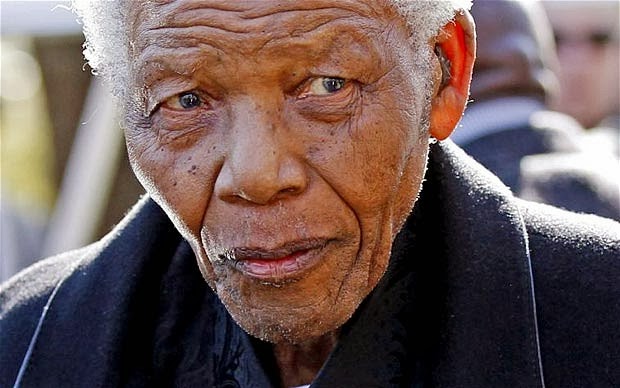 The South African Government has confirmed that the following Heads of State and Government and their representatives, are travelling to South Africa to bid a final farewell to the late Former President Nelson Mandela:

This is going to be a logistics nightmare for South Africa.

Loading...
PHOTO – Robert Alai with Nelson Mandela Back in The Day < Previous
Mututho Raids Eldoret Strip Club, Arrests The Strippers & Shuts it Down Next >
Recommended stories you may like: