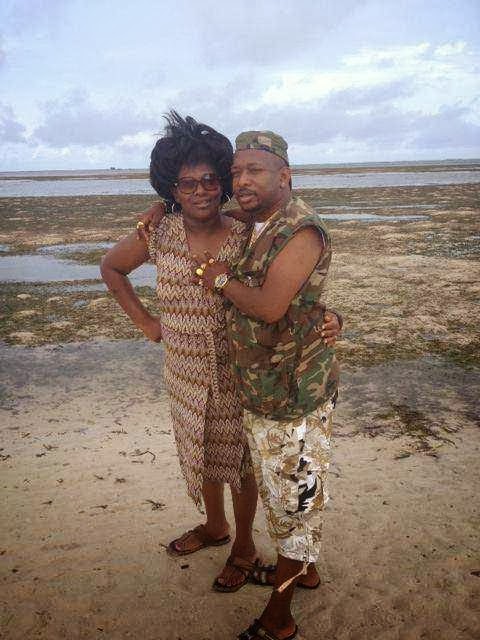 When Sonko was invited to speak, the paper continues, he saluted TNA chairman Johnson Sakaja with a clenched fist, bypassing Shebesh who was just seated next to the nominated mp.
All the while, only one person sat between the two controversial leaders.

Relationship between Sonko and Shebesh went sour after the senator allegedly assaulted Shebesh. It was reported that the two then had another physical fight barely a week after their first.
Days later, photos of the two in compromising positions leaked online. 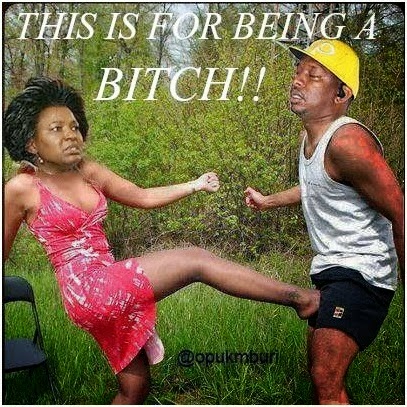 Loading...
Nutritionist Eyes The Face Of Nairobi Pageant Crown < Previous
Ciku Muiruri – I Wish I Slept With Atur Margaryan Next >
Recommended stories you may like: