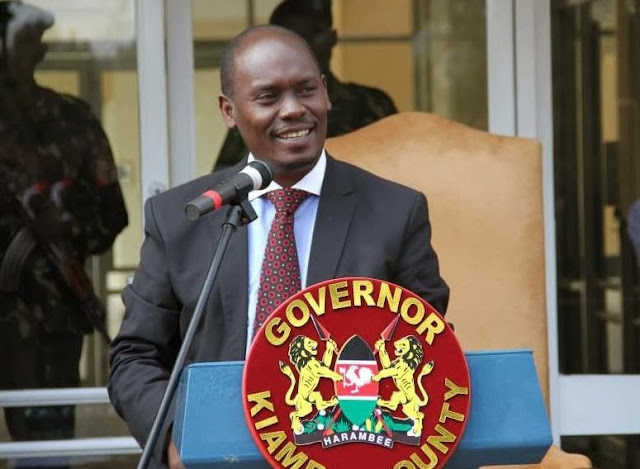 Now for some positive news out of Kiambu, following weeks of stories about taxing the dead. The county on Friday entered into a joint venture with the Film Village of Kenya, to put up a film city in Kiambu… one they hope will be Africa’s largest.

In a press release, the county government says it wants to transform Kiambu into the preferred destination for film production.
“Kiambu Government is keen to promote the creative industries and will put adequate mechanism in place to nurture the music and art talent within the country and facilitate the development of a vibrant County’s film and television industry.We will work closely with film stakeholders, other government agencies, private organizations, professional bodies and associations in the film industry to ensure the development of a robust local film industry and promote Kiambu as the preferred destination for film production in Africa.” 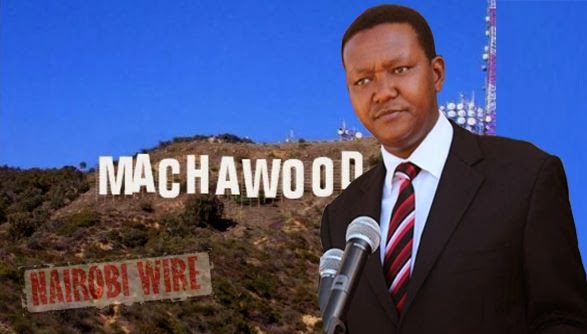 Machakos Governor Alfred Mutua recently set up the board of Machakos Hollywood, dubbed ‘Machawood’.
Among the board members are recognized names such as Caroline Mutoko, Dan Ndambuki and Ken wa Maria.

It will remain to be seen which one of the two succeeds.