Beyonce Kicked Out of The Pyramids in Egypt? 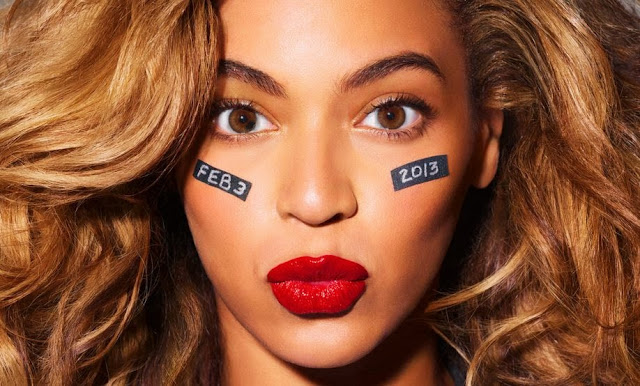 Beyonce Knowles has hit back at allegations she was kicked out of the Pyramids in Egypt for being ‘rude’ by infamous archaeologist Dr. Zahi Hawass.

Beyonce Knowles has hit back at allegations she was kicked out of the Pyramids in Egypt for being ”rude.”
The ‘Love On Top’ hitmaker, who has a 22-month-old daughter, Blue Ivy Carter, with her rapper husband Jay Z, was reportedly told to leave the popular tourist attraction in 2009 by infamous archaeologist Dr. Zahi Hawass, who is known as ‘Egypt’s Indiana Jones’ because he was unimpressed with her behaviour.
The former Egyptian antiquities minister told The Independent newspaper: ”Most people I take on tours are very nice and we become friends. But this lady… She said she would come at 3 p.m. but she came late. I said ‘You have to say I’m sorry I’m late.’ But she didn’t open her mouth.

But a spokesperson for the 32-year-old star claims the incident was fabricated and told E! News: ”This never happened. The last time she was in Egypt was on tour in 2009. Nothing like this happened. Lies and more lies.”
– Contact Music

Loading...
PHOTOS – Ababu Namwamba Was at The Emirates To Witness Arsenal Hammer Marseille 2-0 < Previous
Very Funny Yaya Toure Facts Next >
Recommended stories you may like:

Raburu’s Ex-wife Marya Prude Open To Remarrying But on One Condition
Loading...
The Latest