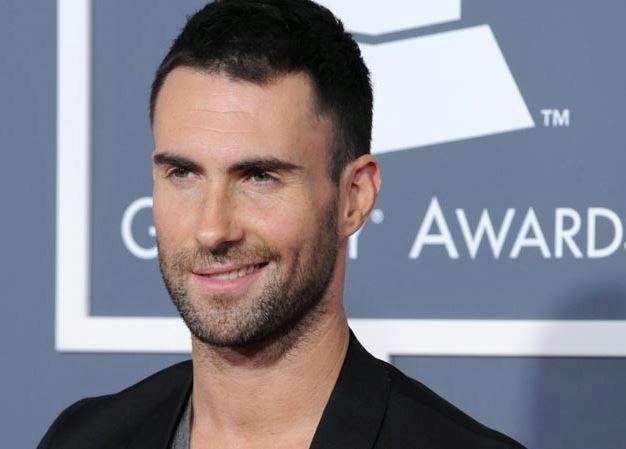 There was plenty of teasing and taunting about this announcement, but now it’s finally official.
Adam Levine is People’s Sexiest Man Alive.

The news hit Twitter on Tuesday evening. The hunky Maroon 5 frontman and Voice coach joins the lofty — and sexy — ranks of Brad Pitt, George Clooney and Channing Tatum, and he couldn’t be happier about the honor.

“As a musician, you have fantasies that you want to win Grammys, but I didn’t really think that this was on the table,” the singer told People for their upcoming issue. “I was just amazed and stunned and it almost seemed like they were kidding, but they weren’t, so that’s cool.”

He has abs for days (thanks to yoga and spinning, he says), a cute smile, plenty of sexy tattoos and, oh yeah, a great voice.

But, don’t get too excited, ladies — Levine is engaged to model Behati Prinsloo.

“I didn’t think marriage was for me for a long time,” the 34-year-old said in the interview. “I was ready when I was ready. That’s about as simple as it could possibly be.”

Loading...
PHOTO – Sauti Sol Trolled Badly…Nyuma Iko Sawa < Previous
9 Types of Women That Men Do Not Want To Marry Next >
Recommended stories you may like: