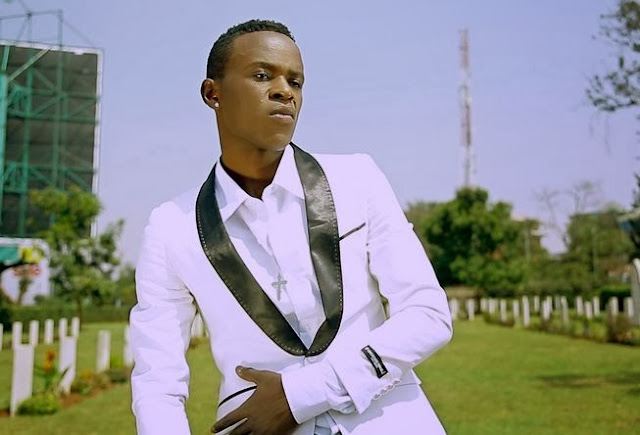 Gospel Artist, Willy Paul who has swept the gospel industry by storm at a very young age, is at the moment sitting for his K.C.S.E exams. One might think that his life has been all glamour but he had to endure some very difficult moments, like dropping out of school due to lack of school fees after his father who was the breadwinner passed on.

Willy Paul has made big strides since then and has several hit songs under his belt including one of the most recent ‘lala salama’ which he dedicated it to his father, who he says played a big role in molding him to the kind of man he is today.

The exams kicked off yesterday and we wish him and all other candidates nationwide all the best.