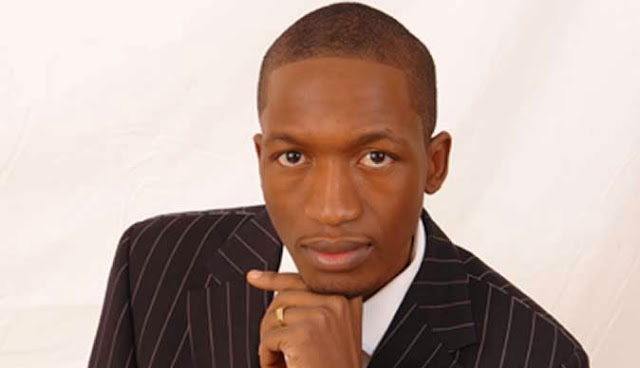 It is emerging that another prophet other than Dr. Owuor, had prophesied about the Westgate terror attack.
Prophet Angel of Zimbabwe warned of an impending attack at least three times, since late last year.

The founder of Spirit Embassy Church, made the initial prophecy exactly one year prior, on September 23rd 2012, during a televised Sunday Service.
The 35 year old prophet then repeated the same on June 30th and July 31st this year. He told his followers that ‘we can’t stop it, but we should pray to reduce its magnitude.’