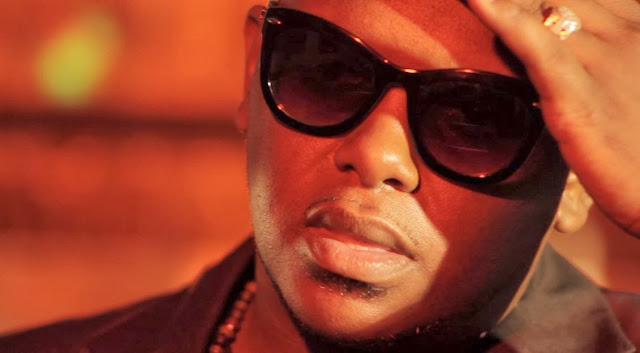 It has emerged that one of the vehicles shown on Citizen TV’s Road Hog segment this past Sunday belongs to artist Nonini.

The popular segment airs videos or photos of vehicles breaking traffic rules. Some are sent by viewers, while Citizen Cameraman sometimes gets his own.
The station reportedly forwards all the registration details and video evidence to relevant authorities, but it’s unclear if any action is taken. 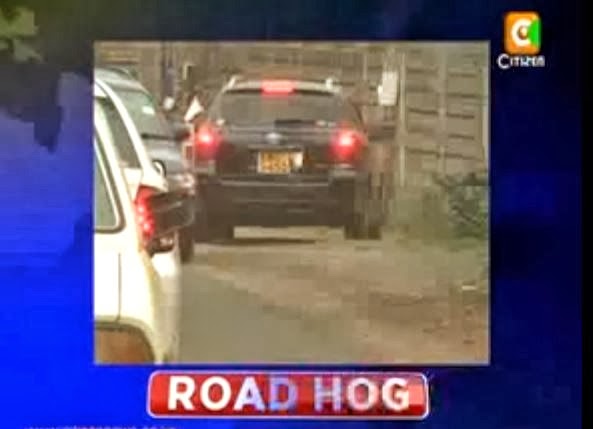 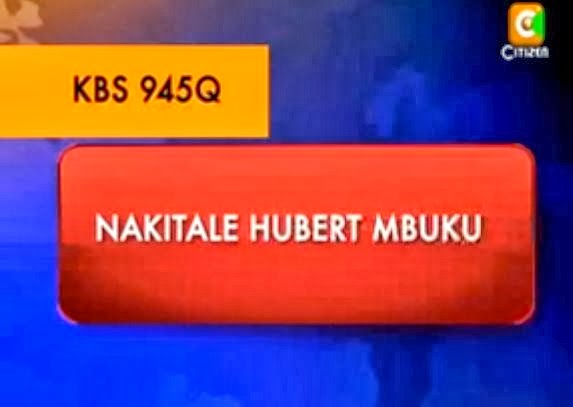 Now, when Nonini saw his car on TV, he was not amused. According to him, his mechanic was driving at the time.
While responding to a few of his Facebook fans, Nonini wrote,
Mechanic ndio alikua na gari kumletea shida NAyo…. 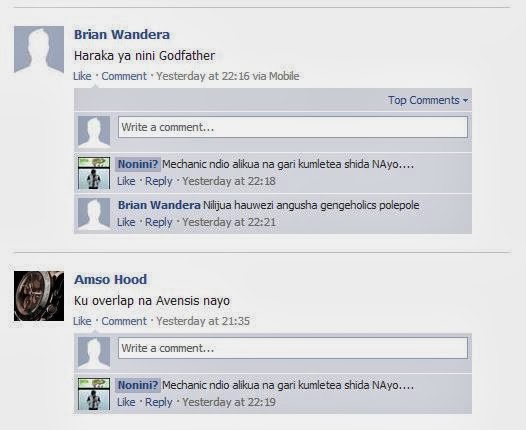 Here is the video.

Loading...
VIDEO – Kenny Rogers Impressed By Video of Kenyans Singing His Song ‘Count Your Money’ < Previous
Signs That Your Relationship Has Ended Next >
Recommended stories you may like: