Sonko Says His PHOTOS With Shebesh Are Photoshopped

By Ken   /   Friday, 11 Oct 2013 03:25AM   /   Leave a Comment
Nairobi Senator Mike Sonko has termed the photos doing rounds fake.
Speaking to Citizen TV’s Evelyn Wambui, the controversial politician said that it was very easy to get his image from Google the join it with that of any naked guy.. “That’s what photoshop is.” he said.
He categorically denied having an affair with Shebesh.

In the short interview, Sonko confirmed what has been in gossip pages, stating that they have some personal difficulties.
Shebesh was unreachable for comments.

Here are the photos Sonko claims are photoshopped. 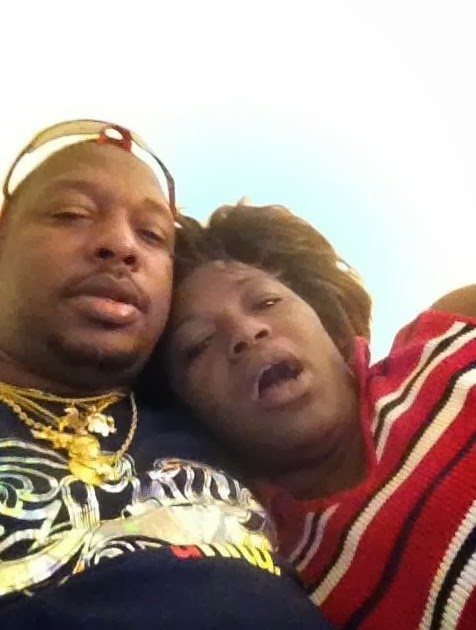 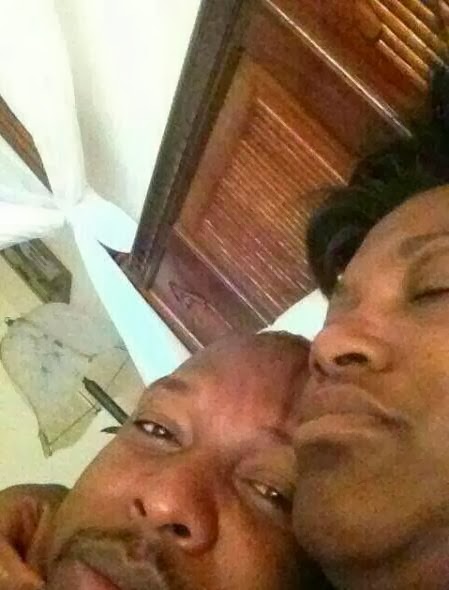 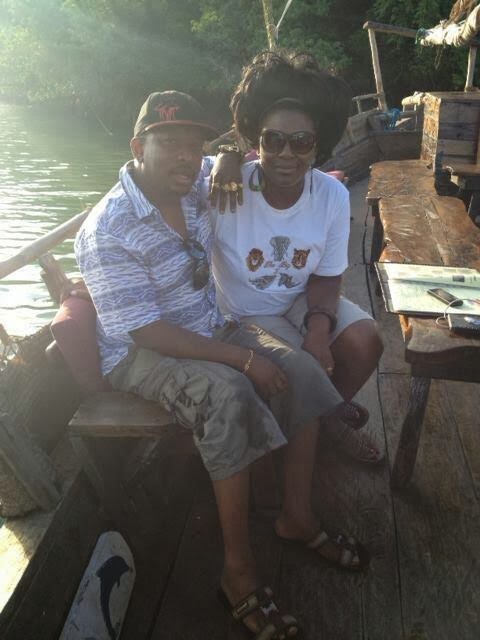 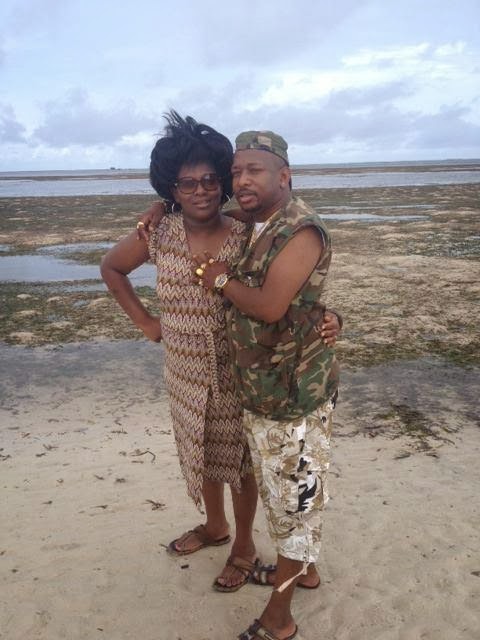 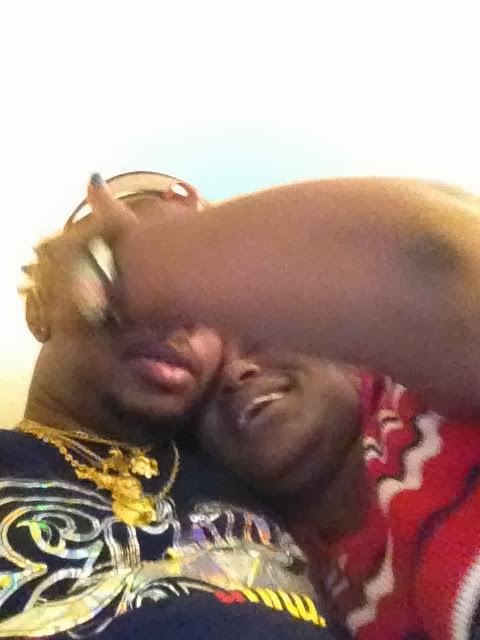 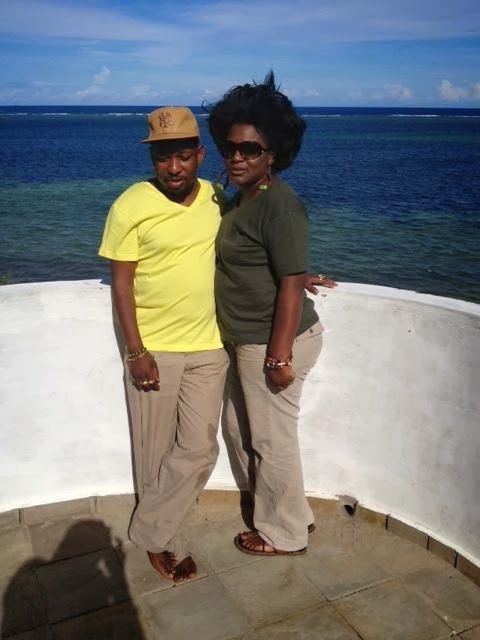 Loading...
PHOTOS – Scary Halloween Costumes Impounded in Mombasa < Previous
Size 8 Just Got Married To DJ Mo Next >
Recommended stories you may like: