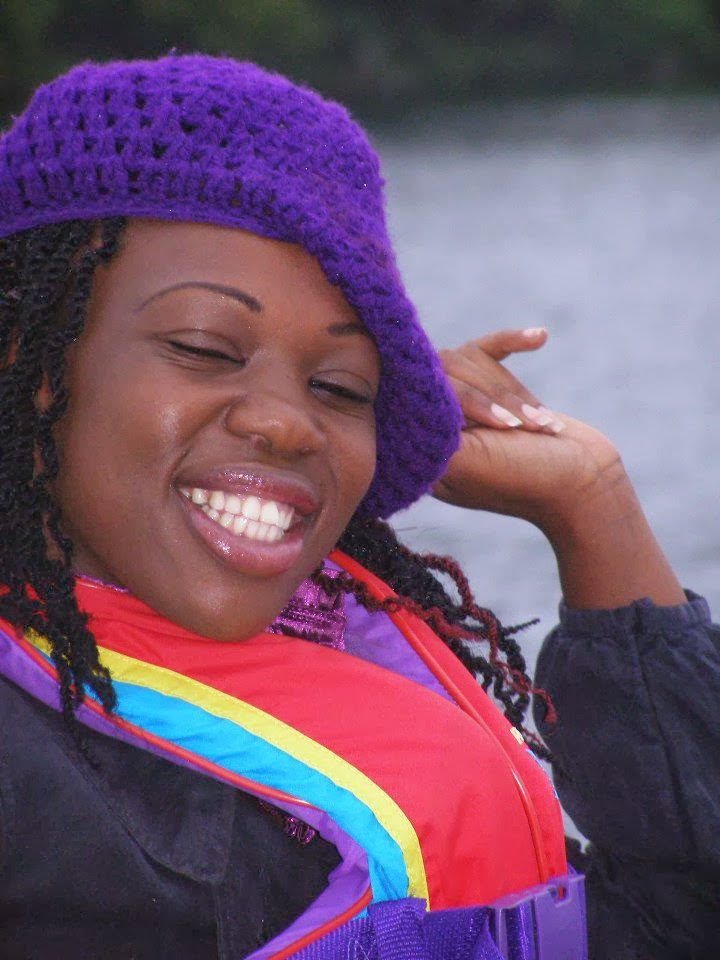 Tusker Project Fame 5 winner, Ruth Matete, has denied claims that she is broke, terming those spreading the rumours as ‘jealous’.

There have been claims since late last year the singer had misused her winnings, something she has denied on several occasions.
Speaking to Star newspaper, Ruth said, “Looking at me, do I look broke? Ruth Matete can and will never be broke. God’s grace and favour are all over me. Let those who like to talk such malicious stories continue doing so. I’m too blessed to be cursed.”

On her music, Ruth says her first album will be out in 2 weeks. It will feature a total of 10 tracks with the songwriting done by some big names, among them Sauti Sol, R Kay, and Gideon Kimanzi.
“Eight songs will be gospel, one love song and the other inspirational. It’s all about having good music to my beloved good fans. All in the honour of God’s name. I will release an audio version but I promise to do the video work as soon as possible,” she said.

Loading...
Martha Karua’s Twitter Followers Face Her Wrath For Suggesting She Has Lost Relevance < Previous
Young Gospel Singer Willy Paul Currently Sitting For His K.C.S.E Exams Next >
Recommended stories you may like:

Rose Muhando: A Church Elder Held me Hostage and Tortured me for Years