By Ken   /   Tuesday, 15 Oct 2013 03:30AM   /   Leave a Comment
Tusker Project Fame is back for its sixth season. 18 acts, which includes two groups, will be trained in the academy, and will one by one get eliminated, until the winner is announced eight weeks from now.

Apart from the better looking stage, one notable change was the introduction of Eric Wainaina to the faculty. The accomplished singer will be the principal, taking over from Helen Mtawali.
Joey Muthengi has also replaced Sheila Mwanyigha as a co-host.

The opening gala show on Sunday was graced by the who’s who in Kenya’s entertainment.
Here are some photos. 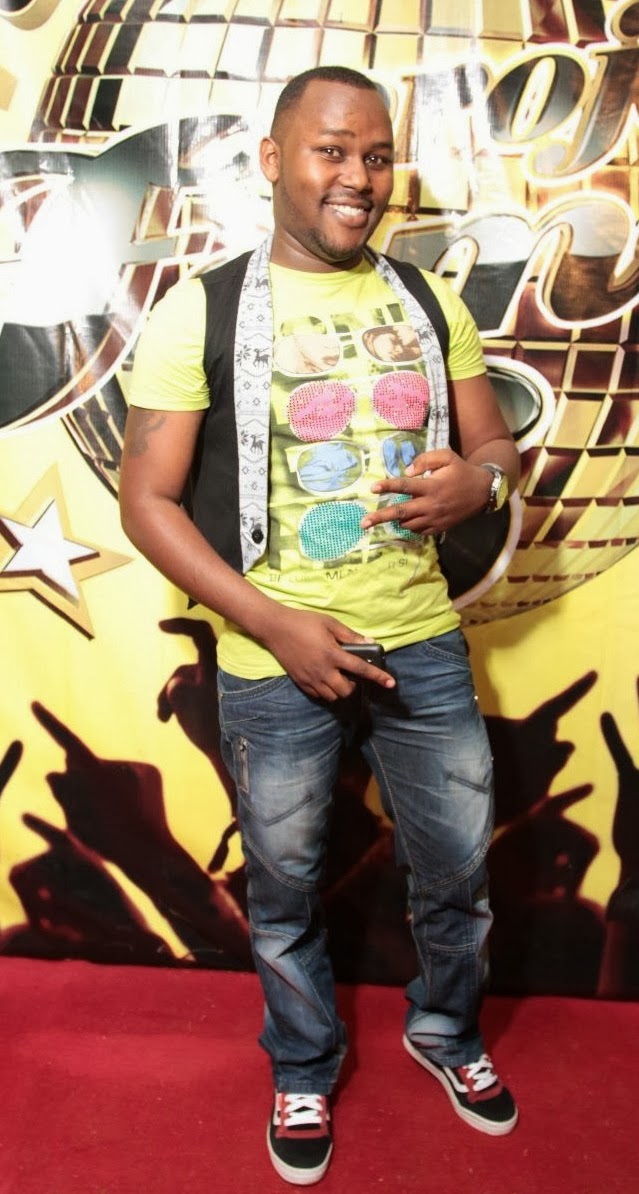 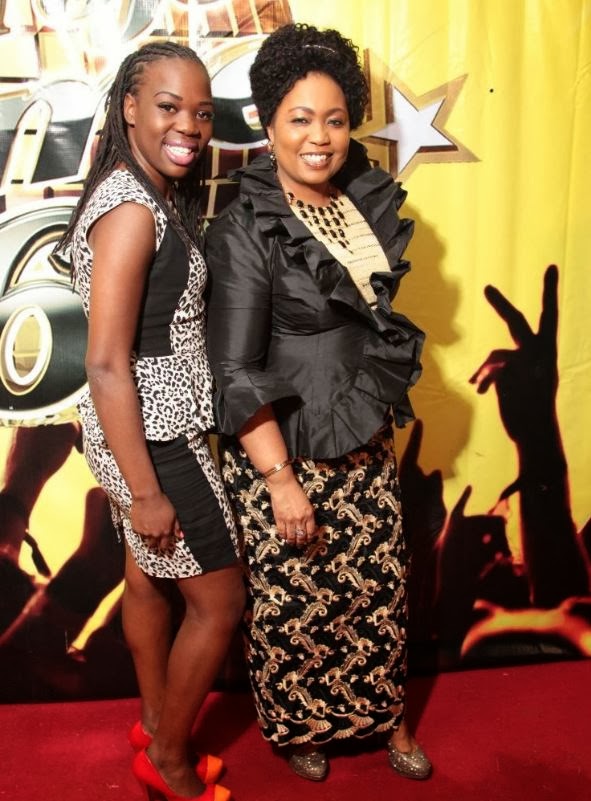 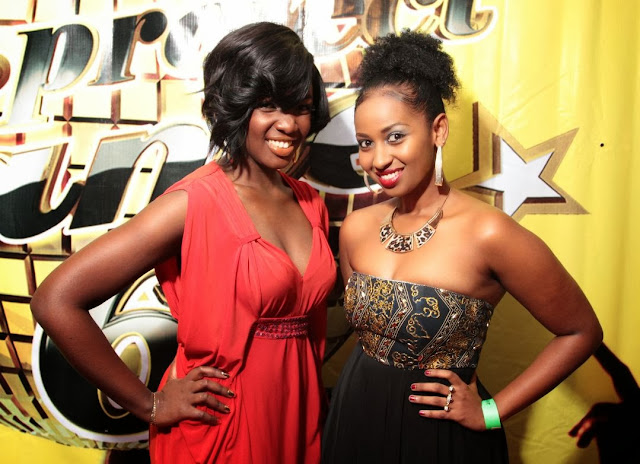 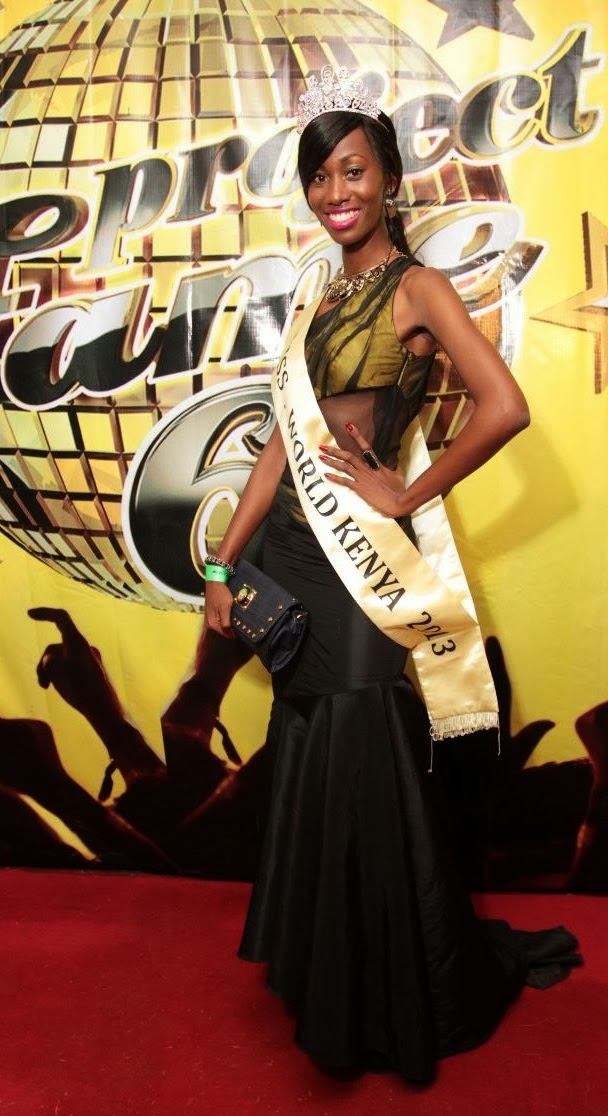 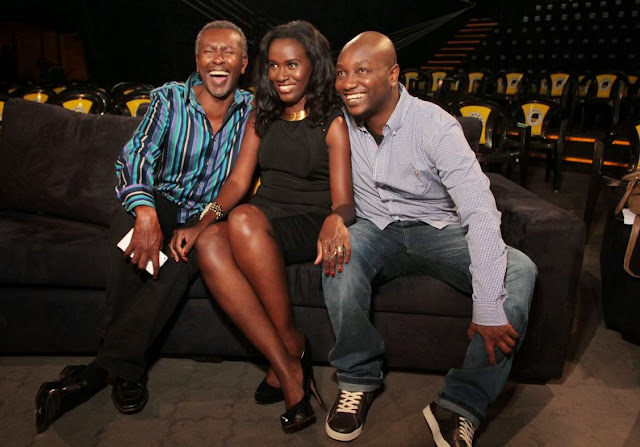 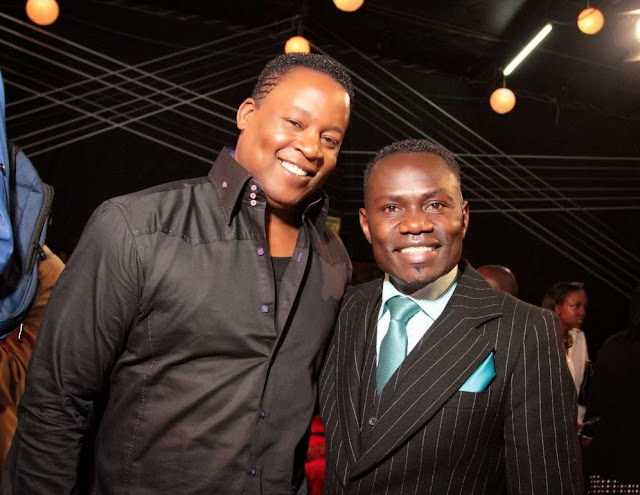 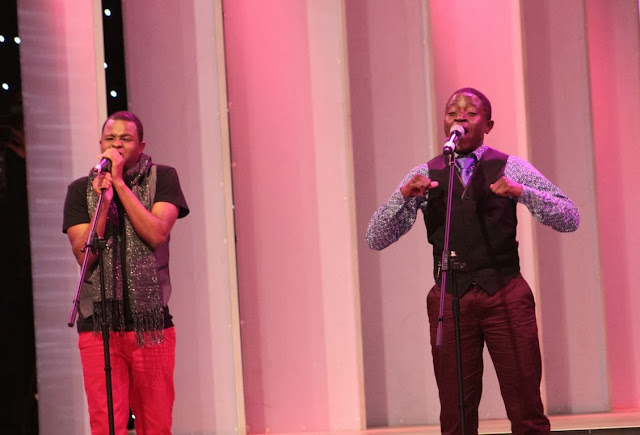 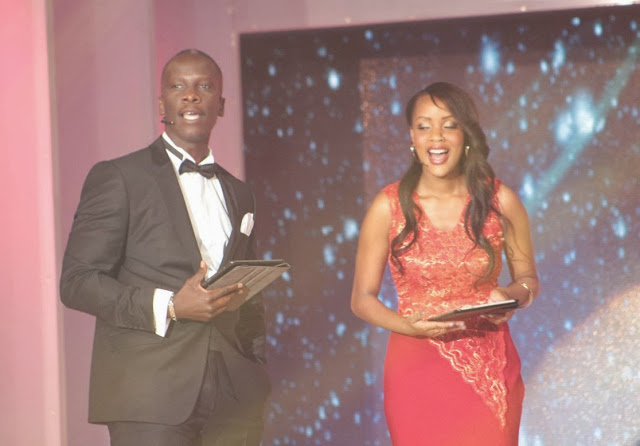 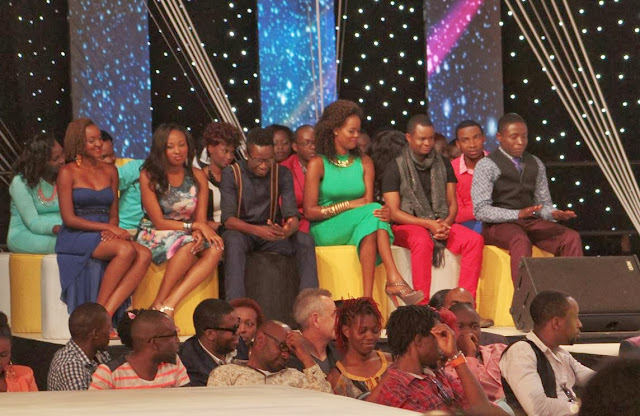 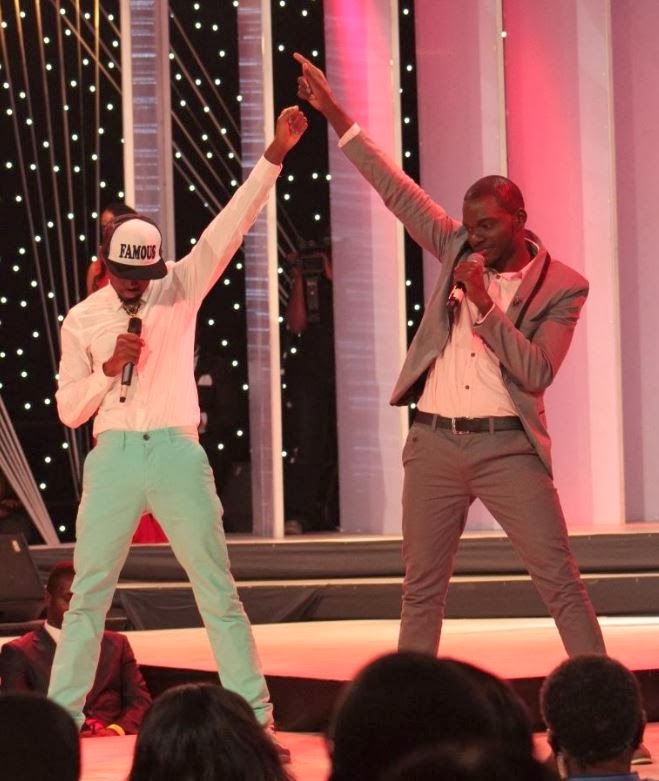 Loading...
President Uhuru and DP Ruto Took Their Families on a Shopping Spree At Galleria Mall on Sunday < Previous
Iran To Send Another Monkey To Space Next >
Recommended stories you may like: