By Ken   /   Thursday, 24 Oct 2013 03:27AM   /   Leave a Comment
Kenyan actress, Lupita Nyong’o, who is also a daughter to Kisumu senator Prof. Anyang Nyong’o, on Monday night bagged her first Hollywood award, at the 17th Hollywood Film Awards held at the Beverly Hilton in Los Angeles California.
She was honoured for her role in Steve McQueen’s 12 Years A Slave, which debuted in theaters last weekend.
Lupita is also said to be a top contender for the best supporting actress Oscar Award.

The actress attended the red carpet event in a stunning yellow dress that has been reported to be one of the best of the night.
Here it is. 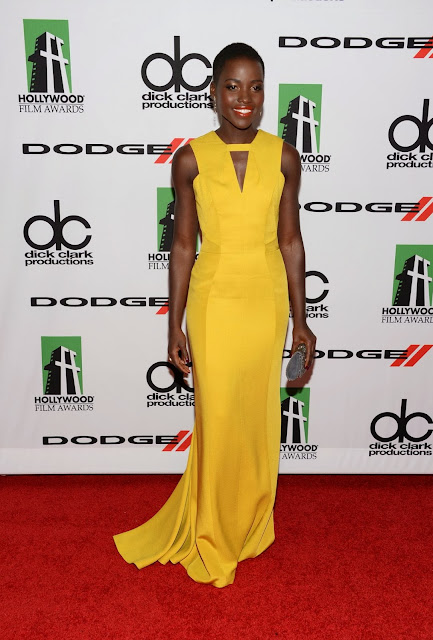 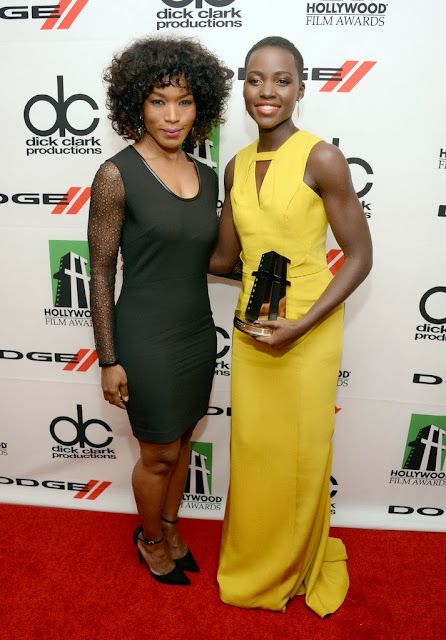 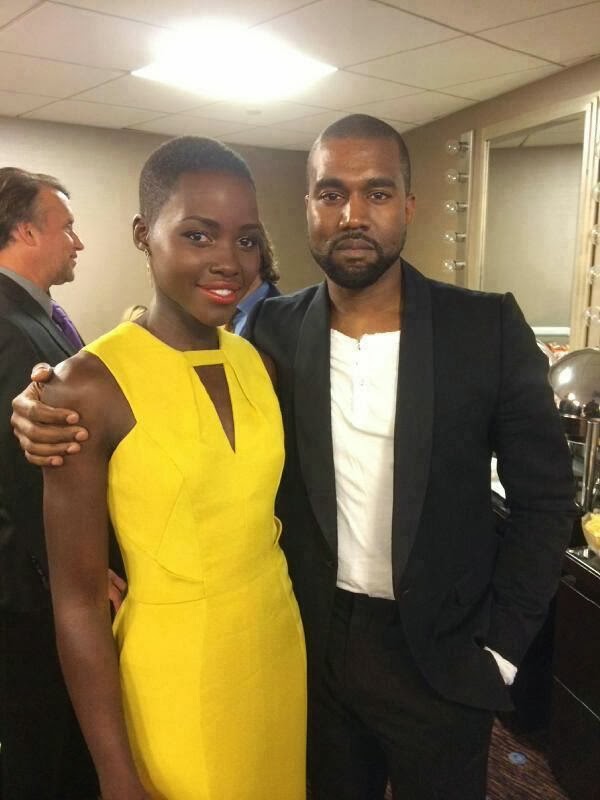 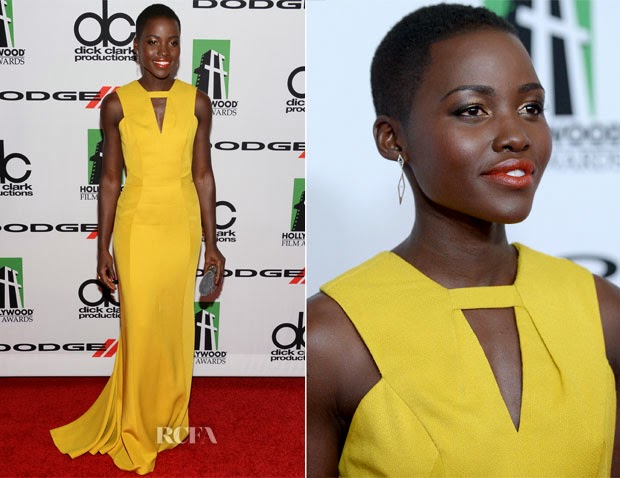 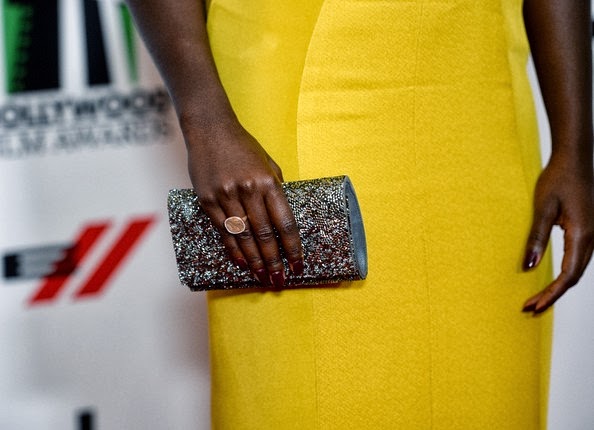 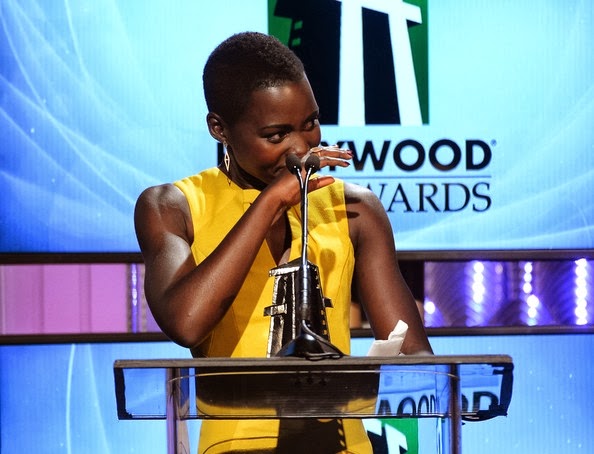