By Ken   /   Thursday, 24 Oct 2013 03:25AM   /   Leave a Comment
Caroline Mutoko has come to the defense of KTN investigative reporters Mohammed Ali and John Allan Namu, after the two received criticism from some quarters following their Westgate investigative piece.
The Kiss 100 Big Breakfast presenter said the two started the conversation and we should now “pick up from there rather than pick on them.”
”  Let’s not side-tracked by the stories being fronted by the people who don’t want the truth to come out. The People who don’t want us to find out HOW Samantha ended up in the country, living in Lavington. The people who allowed a helicopter with arms to be cleared for take off. The people who allowed the attack to happen.” she said.

John Allan Namu was on the show yesterday, and here are some pics courtesy of Caroline Mutoko. 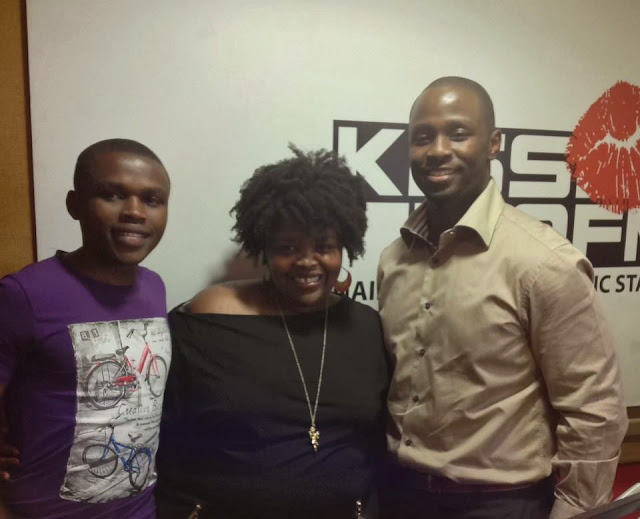 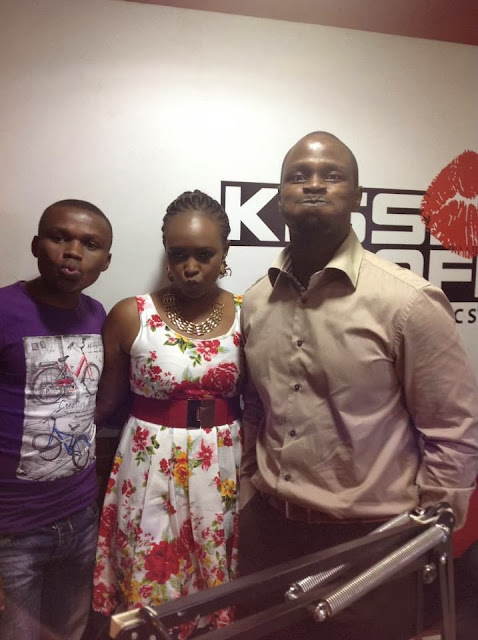 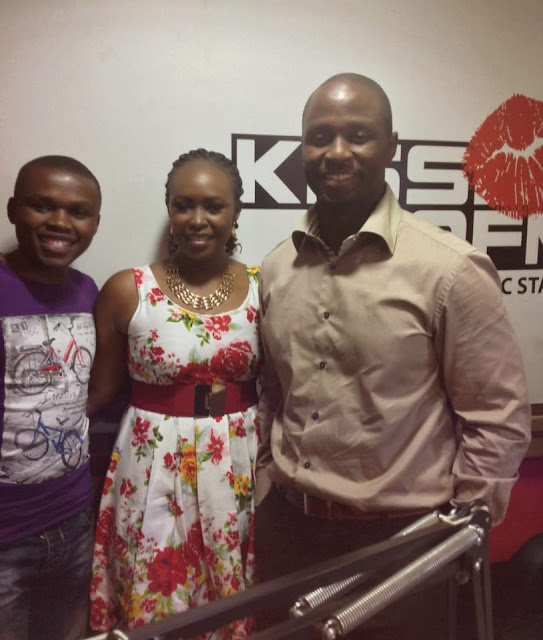