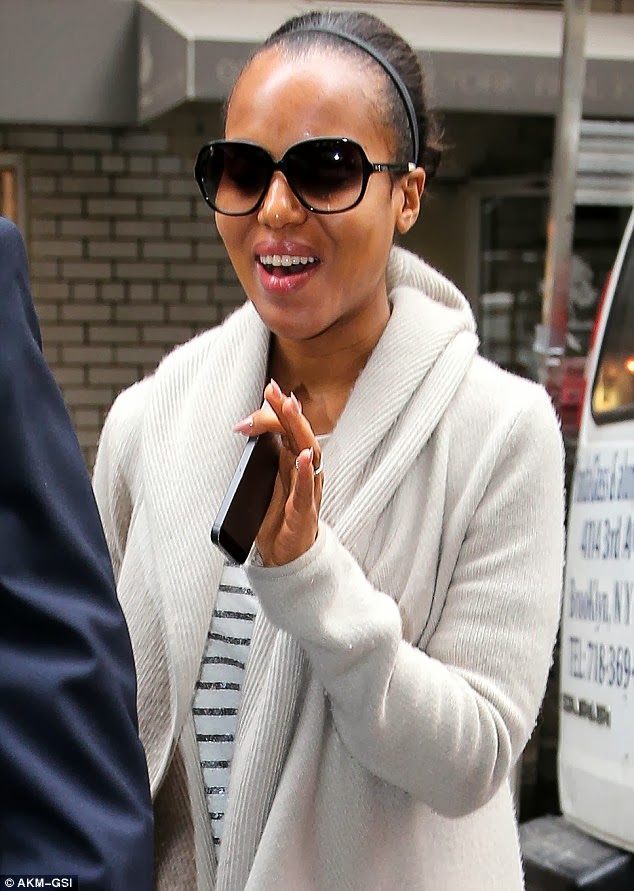 “She had planned to wait longer because the pregnancy is being well hidden on Scandal with her trademark coats, but it will be pretty obvious on Saturday Night Live this Saturday,” a source explains. “So she decided to start telling people now.”
Calls to Washington’s rep were not immediately returned. Washington’s pregnancy was first reported by Us Weekly on Wednesday, Oct. 30. 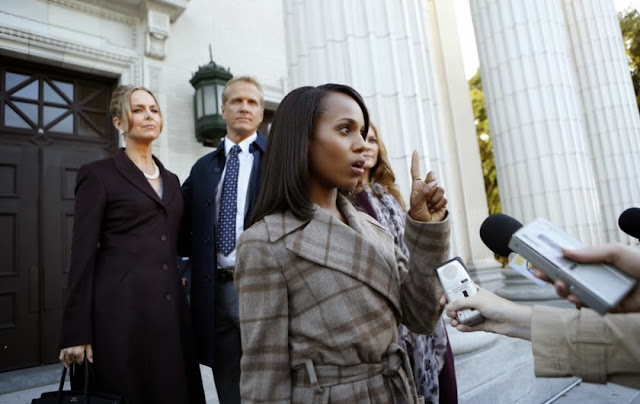 As first reported by E! News, Washington, 36, and Asomugha, 32, tied the knot in Blaine County, Idaho, on June 24. The Emmy-nominated actress has remained tight-lipped about their intimate nuptials since then. “I hate keeping secrets; that is the worst thing for me, because I always want to talk about it,” the Django Unchained star told reporters on Oct. 2. “I am really private about my personal life.”
Washington explained her decision to stay mum about her personal life in the September issue of Glamour. “I’ve had earlier times in my career when I did talk about it,” she told the magazine. “But I couldn’t just turn around and say, ‘I only want to talk about the good stuff, but not the bad stuff.’ So I just thought, ‘Okay, no more.'”
“I’m walking around in the world with my ring. And when people say congratulations, I say thank you,” she added. “But I’m going to continue to not talk about it and just let it unfold.”
– E Online
Loading...
The NSA Eavesdropped on Cardinals Before They Voted For The Pope < Previous
PHOTOs – Nairobi’s Biashara Street in 1899 Next >
Recommended stories you may like: