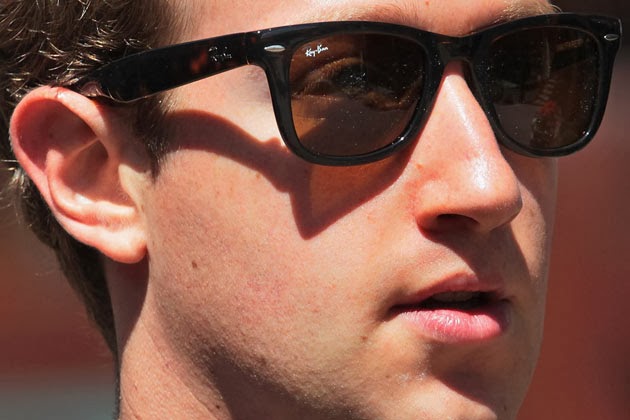 Are you a Facebook user who wants privacy? Well, too bad, you can’t have it anymore. The site’s chief-executive-billionaire Mark Zuckerberg, however, can now have all the privacy he wants, since he just purchased four houses adjacent to his home in Palo Alto, the San Jose Mercury News reports.
Zuck dropped more than $30 million in total for the new properties, with one clocking in at $14 million. Details are a bit hazy — as Facebook has yet to comment — but as the Mercury News notes:

He has no plans to build a Taj Mahal on the land, according to a person with knowledge of the transactions, who said Zuckerberg is leasing the existing homes back to the families that live there. The 29-year-old multibillionaire acted after he learned of a developer’s plan to buy one of the properties next door to the Facebook co-founder, said the source. “The developer was going to build a huge house and market the property as being next door to Mark Zuckerberg.”

The 29-year-old Facebook founder reportedly spent $7 million on his current 5,000-square-foot crash pad, where he lives with his wife, Priscilla Chan.
When you have as much money as Zuck — who’s worth an estimated $19 billion — there’s really no limit to the kind of cash you’ll drop to keep yourself clandestine. For the rest of us plebs, though, unless we win the lottery or something, we’ll just need to accept our total lack of privacy.

Loading...
Iran To Send Another Monkey To Space < Previous
Gor Mahia Phrase ‘Giniwasekao’ Goes International Next >
Recommended stories you may like: