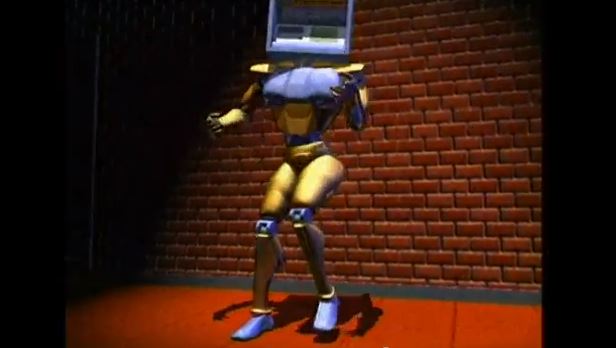 Memories are made of this.
Those of us old enough will remember this Barclays Bank dancing robot TV commercial from the 90s. The music was infectious, but unfortunately no one got the words right.

For those of you probably in your teens or early twenties, am not talking about their most recent version which was actually based on the original one. Am talking about the one that only featured a robot.

Loading...
How To Type Özil (With The Two Dots) On Your Computer < Previous
PHOTOS – Nairobi’s Hottest Superbikes Next >
Recommended stories you may like: