Today Is Friday The 13th.. This is Why You Should Be Scared 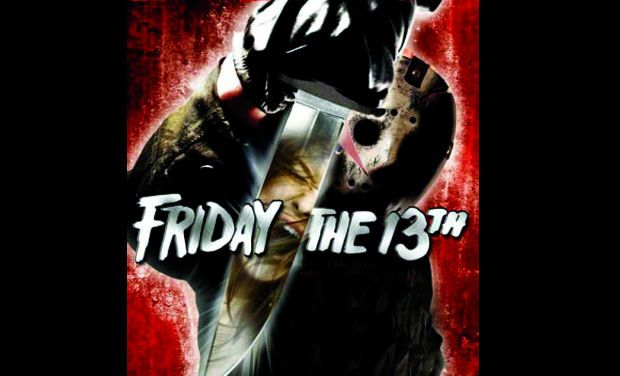 The number 13 has had a bad reputation for a long time, and when it combines with Friday, it is considered the worst.
But do you know why are we so scared of Friday the 13th?
Well, the Daily Express has sort out few reasons behind this belief.
In Christian tradition there were 13 guests at The Last Supper, the 13th being Judas and tradition also has it that Jesus was crucified on a Friday. Therefore, Friday and 13 together have the double whammy of superstitions.
It was also reported that another reason behind this belief is that Friday used to be called hanging day as it was customary to execute criminals on this day.
There were 13 steps up to the scaffold, 13 turns in a hangman’s noose and 13 pence and a halfpenny paid to the hangman.
According to Flight comparison website Jetcost.co.uk, flight inquiries for this particular day dropped by up to 27 percent as people are frightened to travel in aeroplanes on Friday the 13th.
Meanwhile, insurance company Norwich Union revealed that they received more accident claims for Friday the 13th than on any other day. It has also been revealed that more murders are committed on Friday the 13th.
-Deccanchronicles

Loading...
HILARIOUS VIDEO – Remember That Funny Kalenjin Athlete Interview, The Animation is Out < Previous
Emmy Kosgei’s Honeymoon PHOTOS Next >
Recommended stories you may like: