By Ken   /   Wednesday, 04 Sep 2013 03:00AM   /   Leave a Comment
Marouane Fellaini was on Monday officially unveiled as a Manchester United player after a dramatic deadline day transfer from Everton.
The Belgian international was not confirmed until after the 11pm deadline and at one stage, it looked like David Moyes was going to miss out on his man.
But last minute deals saw Everton bring in James McCarthy and Gareth Barry which made it possible for Fellaini to leave.
The 25-year-old’s arrival at Old Trafford means that for the first time since Owen Hargreaves was bought way back in 2007, United have brought in a natural central midfielder.
It is a position United have needed to strengthen for years so Moyes has done well to bring in some physicality with Fellaini.
In the Belgian, Moyes is getting a player he knows like the back of his hand. He brought him from Standard Liege in 2008 and made him into one of the most formidable midfielders on his day in the Premier League.
At Everton, he was utilised more in an attacking midfielder role but that was down to a lack of choice in the squad. He has always reiterated that a defensive midfielder is his best position and he will be moulded into that role at United.
Here are some photos of Fellaini in a Manchester shirt. 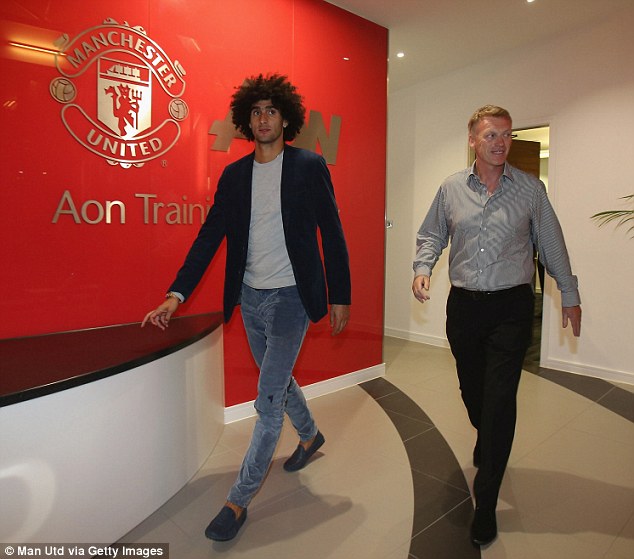 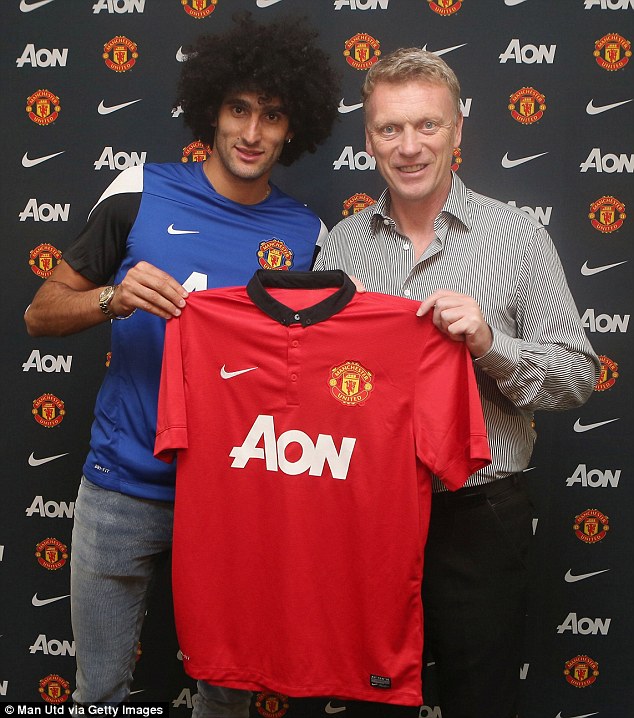 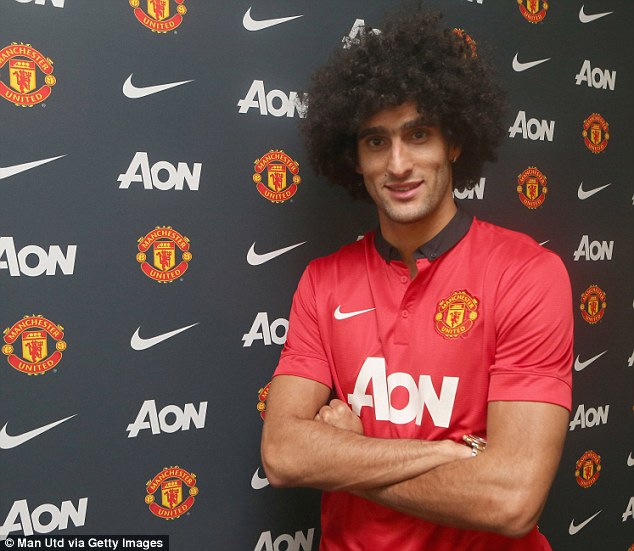 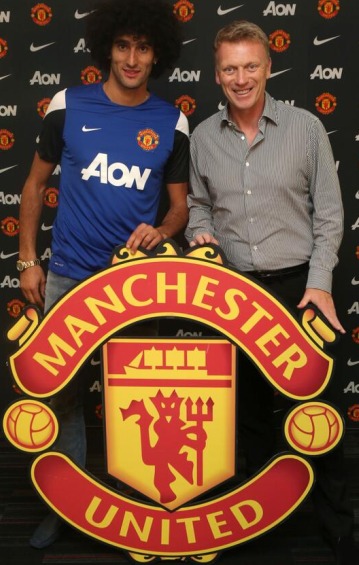 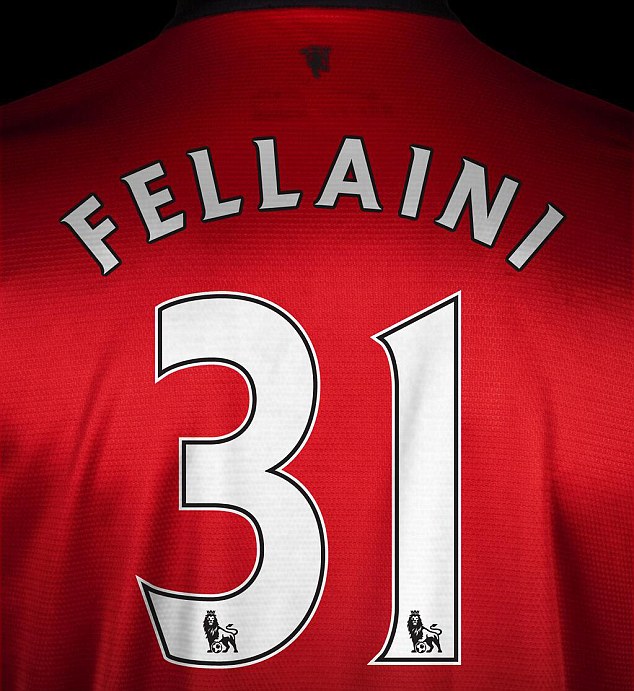 Loading...
Shocker For Rongai Man as BBA Winner Dillish Denies He is Her Father < Previous
LEAKED AUDIO – Mourinho Calls Moyes to Enquire About Rooney… He Even Sings (Hilarious) Next >
Recommended stories you may like: