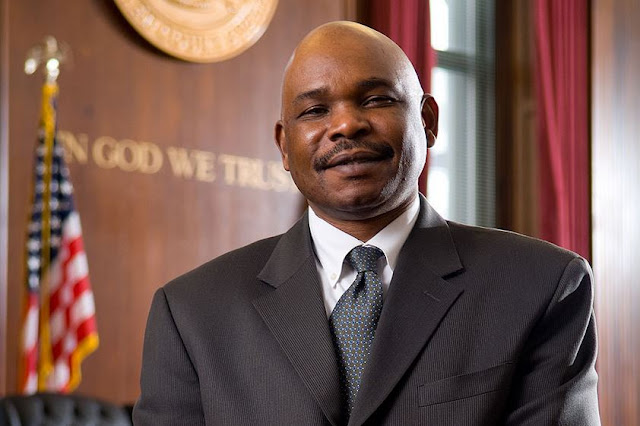 After seven years with Sunday Nation, controversial columnist Makau Mutua has moved to the Standard on Sunday.
Mutua made the announcement on Twitter yesterday.

I’ve DECIDED to take my talents to the Sunday Standard. Thanks to colleagues at Sunday Nation and NMG for a great seven years.
— Prof Makau Mutua (@makaumutua) September 11, 2013

The Dean at SUNY Bufallo Law School has been a big Jubilee critic, and the news will therefore be well received within government’s circles.

In 2003, President Mwai Kibaki appointed him chair of a task force that later led to the establishment of the Truth, Justice and Reconciliation Commission.

Loading...
Court Orders Waititu To Pay Sh 5 Million For Wasting Kidero’s Time and Money < Previous
10 Beautiful PHOTOS of Pinky Ghelani Next >
Recommended stories you may like: