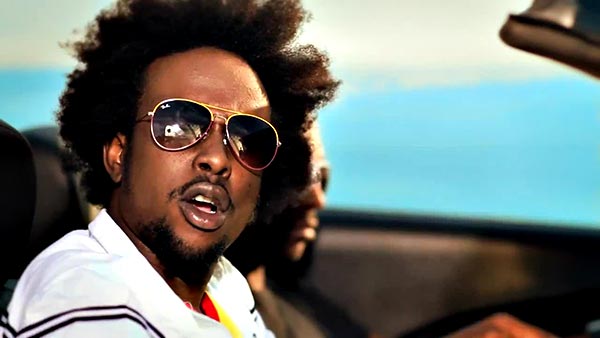 Popular Jamaican dancehall artiste Popcaan, on Friday confirmed he’ll be performing in Kenya this December.
Popcaan, real name Andre Sutherland, broke the news on Facebook and Twitter.
“Kenya you ready for a concert? How December stay?

Kenya you ready for a concert? How December stay? #unruly
— Popcaan (@PopcaanMusic) September 13, 2013

Last year, it was reported that he would be performing in Kenya on new year’s eve, but that did not happen. He however promised to perform in the country before the end of the year.