How To Type Özil (With The Two Dots) On Your Computer 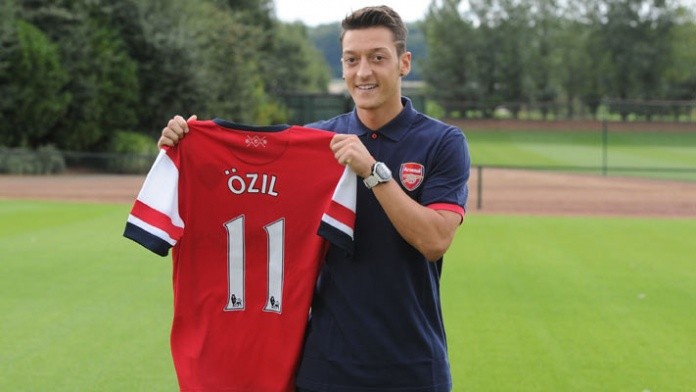 Since his signing from Real Madrid, Arsenal fans cannot have enough of Mesut Özil. He has become an instant favourite, mostly because he’s their most expensive signing ever.

Özil is a German footballer, and in the German language, those two dots, called umlauts, are common. English alphabet has 26 characters, A-Z.
German on the other hand has 3 more, ä, ö and ü.

Arsenal’s most important signing happens to have an umlaut on his name, and unfortunately, no one taught anyone how to type the name on a computer.

In most keyboards, it’s not straight forward.

Instead of copy-pasting his name anytime you mention him, this is how to go about it.

So there you go, you have a new skill now. Test it on the comment box below.

Are you feeling precious? Try these gem-tastic games!

How Good the Hollywoodbets Bonus Can Be