After Receiving Unprintable Insults From Sonko, Chipukeezy Apologizes For Joking With His Daughter 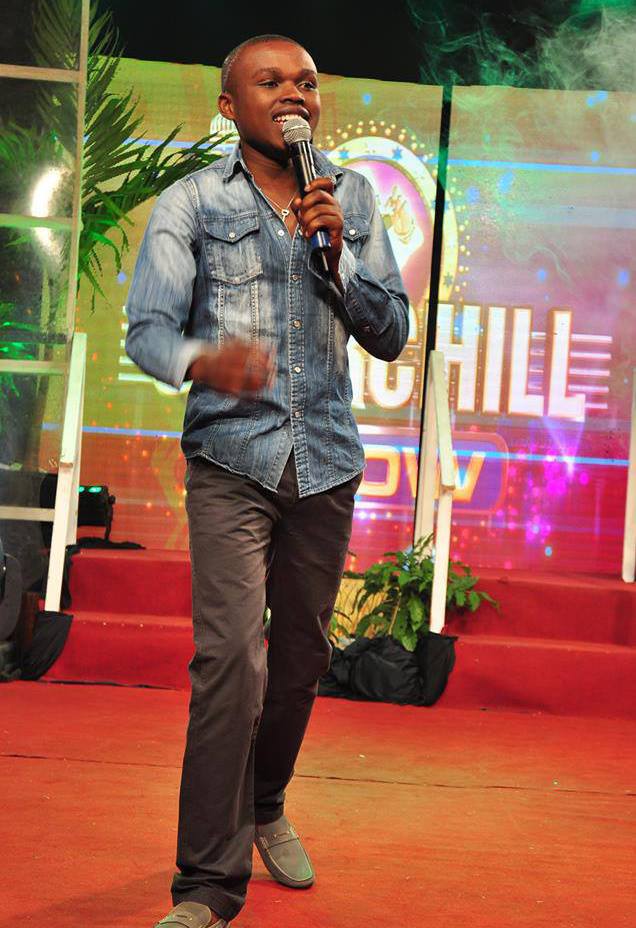 Chipukeezy was on the wrong side of Sonko, following comments he has been making about his daughter Saumu, on radio and on Churchill Show.
He tried to apologize in the middle of Sonko’s ranting, but the senator gave him no chance.

He however extended the apology to his Facebook page with this words.

Perhaps now the senator will find a place in his heart to forgive him.
But I think Chipukeezy should also have apologized to Saumu.