VIDEO – Making of Safaricom’s Naweza Advert (2013)… Behind The Scenes 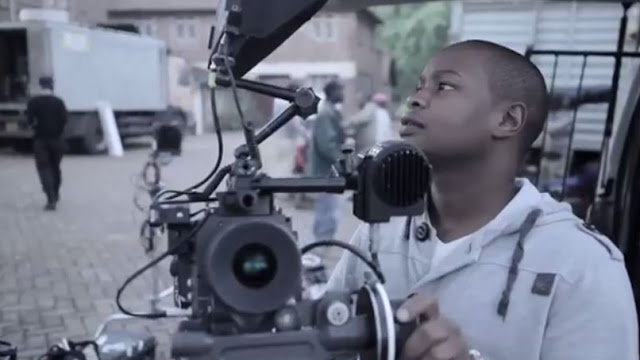 3 choppers, a fixed plane, multiple locations, millions of shillings and hundreds of people – That’s what it took to make Safaricom’s Naweza advert a few months ago. This was some form of sequel to their 2008 highly publicized ‘Niko na Safaricom’ ad.

The 2008 ad was said to have cost over $1 million, but this one is believed to have been cheaper. The shooting locations included: Nanyuki, Mt Kenya, Lamu and Diani Beach.