President Uhuru Caught Pants Down Updating Facebook From ‘Near Nairobi’….. All The Way From China 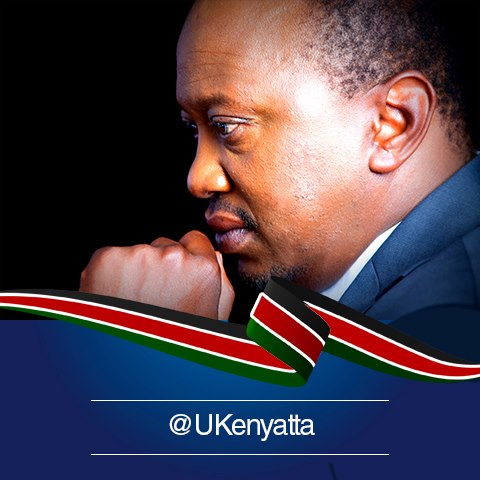 From the very personal comments President Uhuru’s Facebook posts receive, it is clear that majority of Kenyans think he updates the page himself. Many will be disappointed to learn that he doesn’t run it. Perhaps, he never even reads the hundreds of comments each post generates.

Yesterday, the admin of the page made a mistake of updating from ‘Near Nairobi’, when everyone knows the president is in China. The comments that followed showed that some fans had accepted the bitter truth – they have not been talking to the president himself.

According to Jackal News, TNA Director of Communication Machel Waikenda used to run Uhuru’s Facebook page until January 2011, when he handed it over to a professional, who is until now the admin of not only Uhuru’s Facebook page, but all of his social media accounts. These include: Twitter, YouTube and Scribd – where his speeches are posted.

US President Barack Obama has acknowledged that he does not run his own social media accounts. However, any post that comes personally from him is signed BO at the end.

Loading...
PHOTO – Tujuane’s Malonza Graduates < Previous
10 Things You Did Not Know About Churchill Show’s Shix Kapienga Next >
Recommended stories you may like:

The Trending Images in Nairobi This Friday