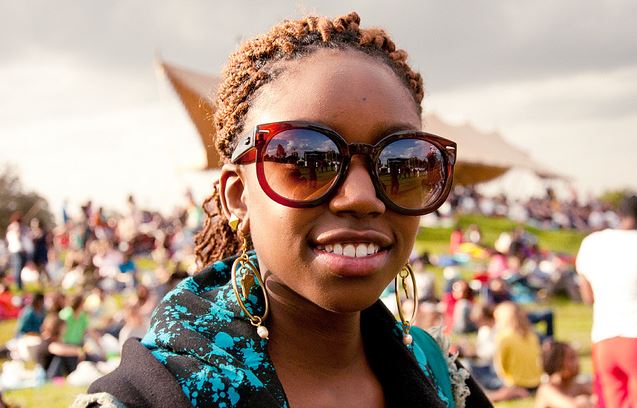 This probably make’s Miss Karun the first artist whose album launch the president has attended. The private ceremony was for friends and family, and it turns out the president is family. Unconfirmed reports have it that President Uhuru is a distant uncle to the singer.

This was followed by Miss Karun herself.

Loading...
PHOTOS – Jaguar and Diamond Have Lunch at Java < Previous
Is There a Video Recording of Najib Balala Asking For The Sh80 Million Bribe? Next >
Recommended stories you may like:

How I Became Managing Director at AIG Kenya Insurance Company
Loading...
The Latest