PHOTOS – This Jonas Brother Was in Kenya Last Week 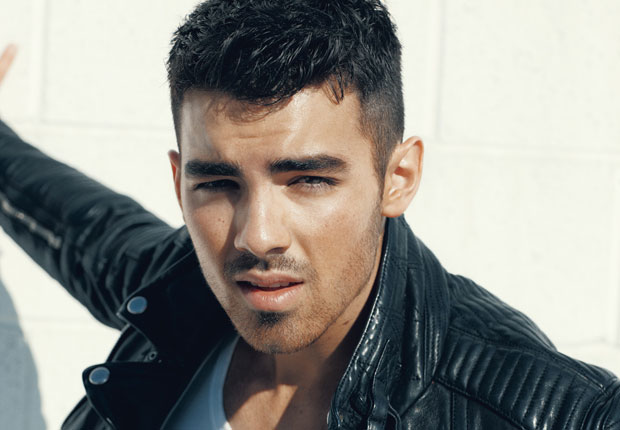 Some time back, American pop idol, Joe Jonas, was in the country.
The artiste went to the Maasai Mara for charity, where he volunteered at Free the Children foundation.

Speaking about the charity work, Joe said, ““My brothers and I have been supporting Free The Children for a number of years now. In fact, this fall we will be performing at one of its youth empowerment events, We Day Minnesota, in front of 18,000 students from across the state. I’ve never been to Kenya before and I was able to see first-hand the value and role education plays on the lives of children. In fact, my brothers and I will have a special message to share with our fans while we are on tour this year.”

During his time at the Maasai Mara, Joe also shot a Tusker advert.
The scene starts with Joe Jonas saying, “Tusker for all your favourite Kenyan moments.” Which is then it is followed by a scene where, the two men are seated under a tree both holding a Tusker in their hands. They are both dressed in traditional Maasai attire. They toast to long life. After which Jonas says, “I couldn’t agree more.”

Here are some photos of his time in Kenya. 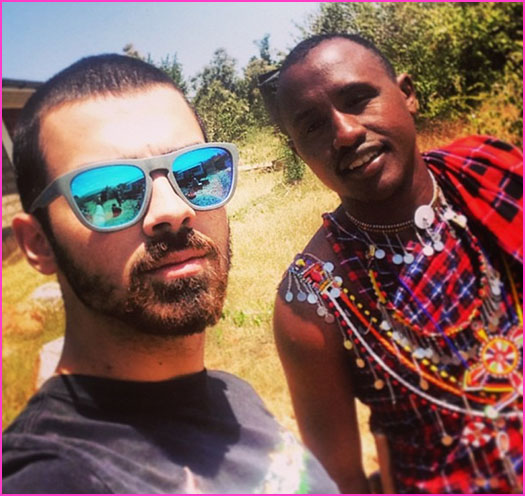 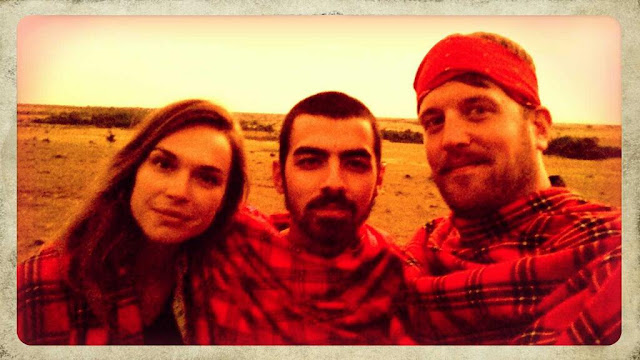 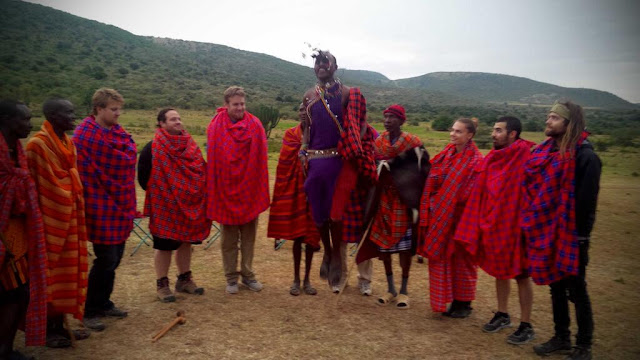 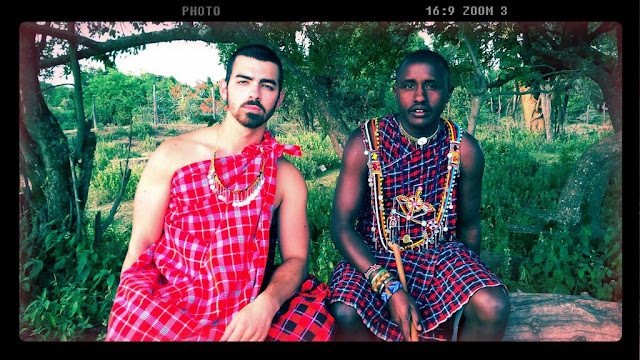 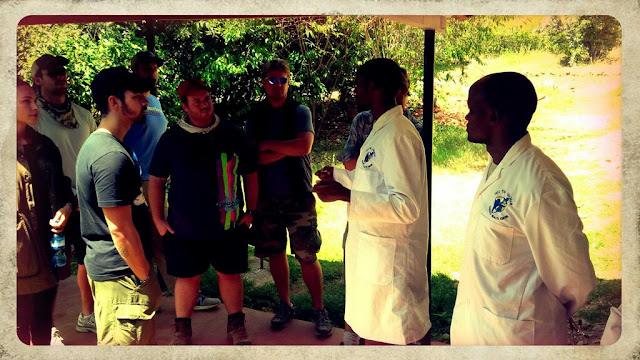 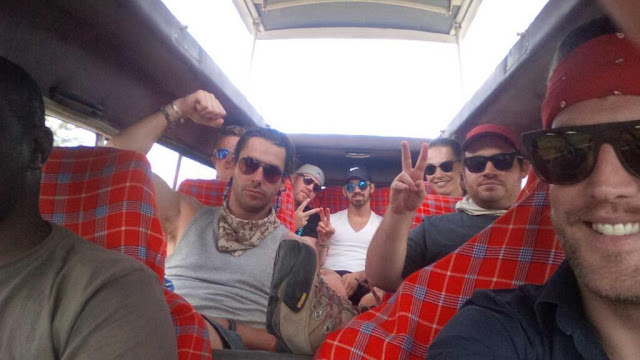 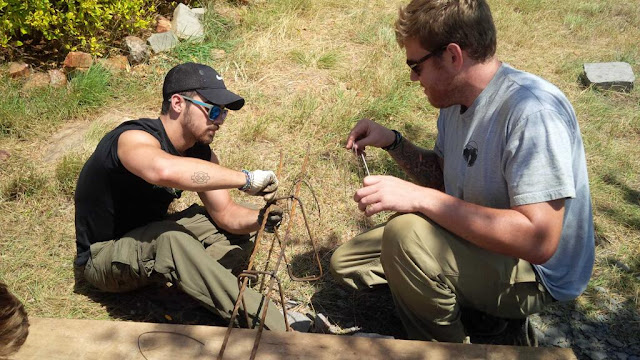 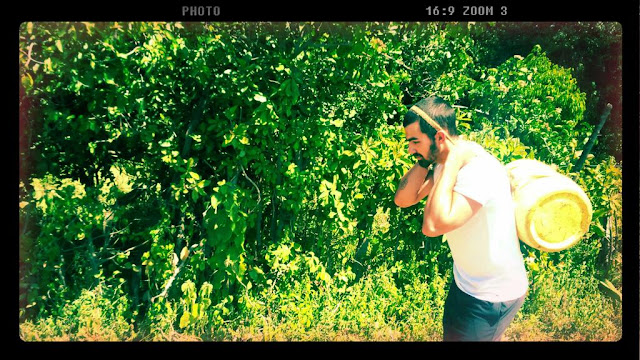 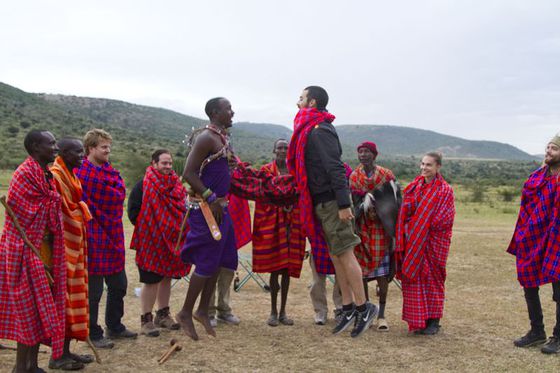 Loading...
PHOTOS – Tribe Hotel Nairobi Adds More Range Rovers To Transport Guests < Previous
Craziest Reply Ever Given To DP William Ruto on Twitter Next >
Recommended stories you may like: