By Ken   /   Friday, 16 Aug 2013 10:02AM   /   Leave a Comment
Nairobi is not a city associated with high-end motor vehicles, unless your comparing it to our poorer neighbours.
However, very expensive cars have been finding their way to the city in recent times. This is as a result of more youthful people striking it rich.
Now, it is common to have a Sh20 million car behind you in the traffic jam. A lot of people are also going for souped up vintage cars.

These photos show some of the hottest machines spotted in Nairobi. Some of them were at the East Africa Motor Show. 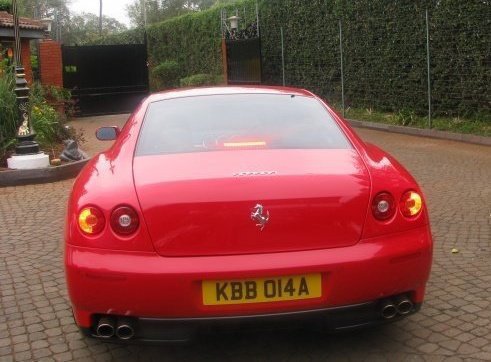 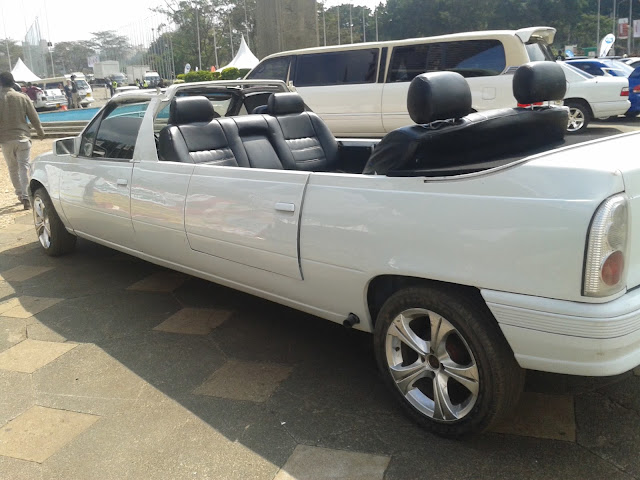 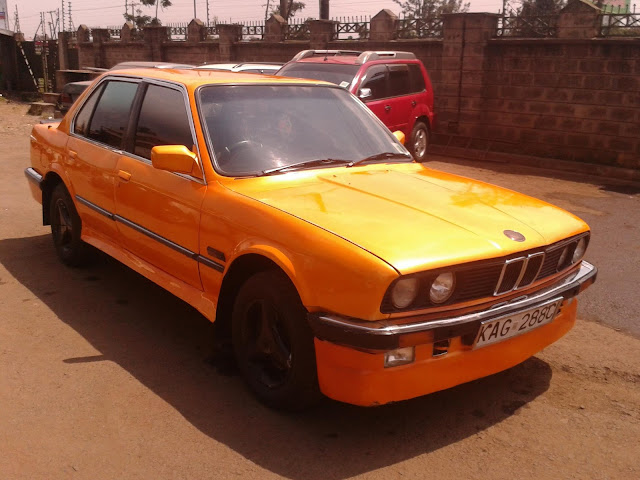 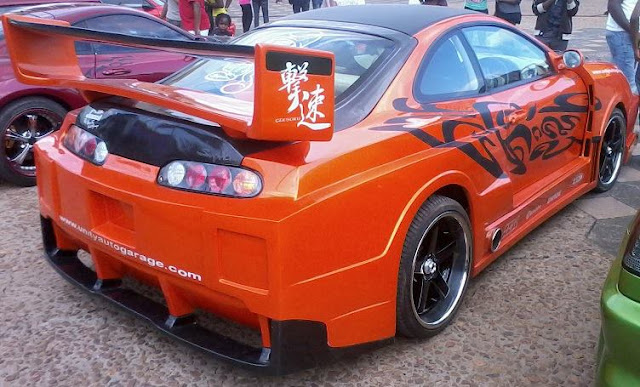 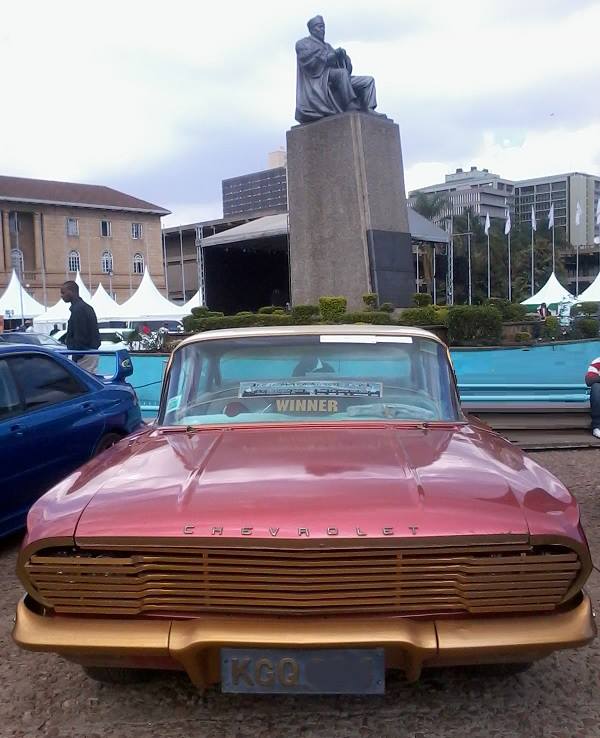 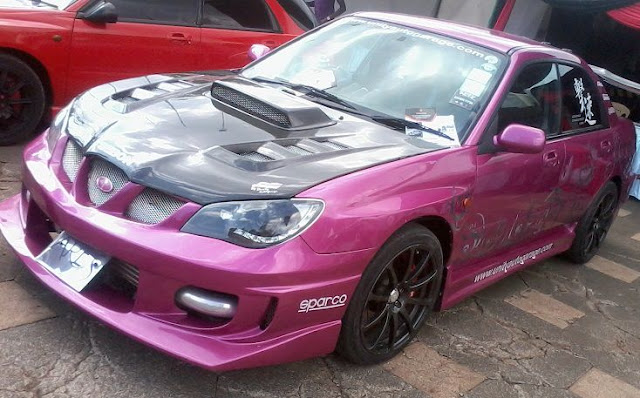 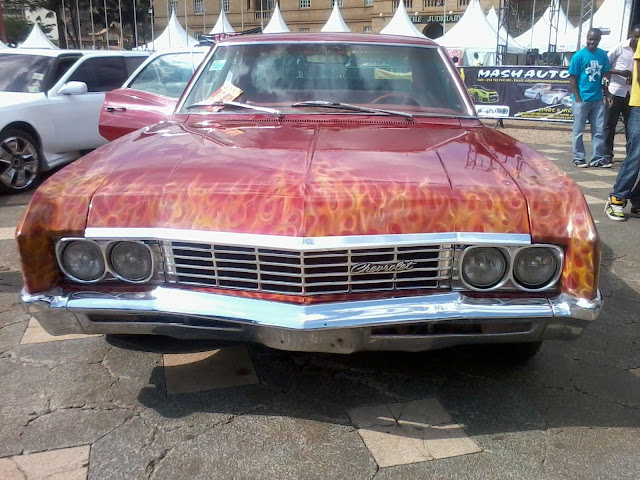 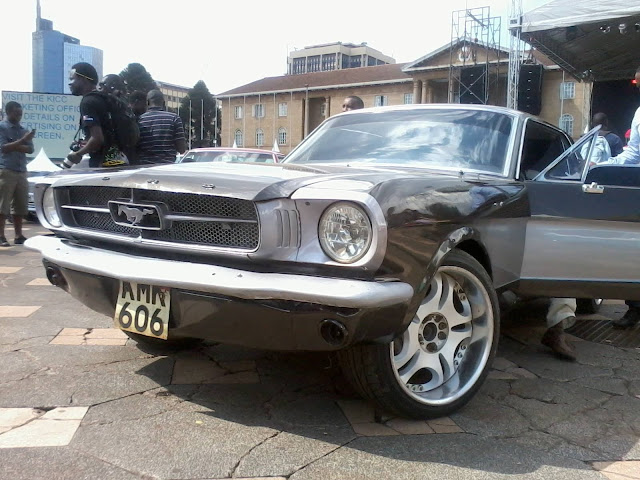 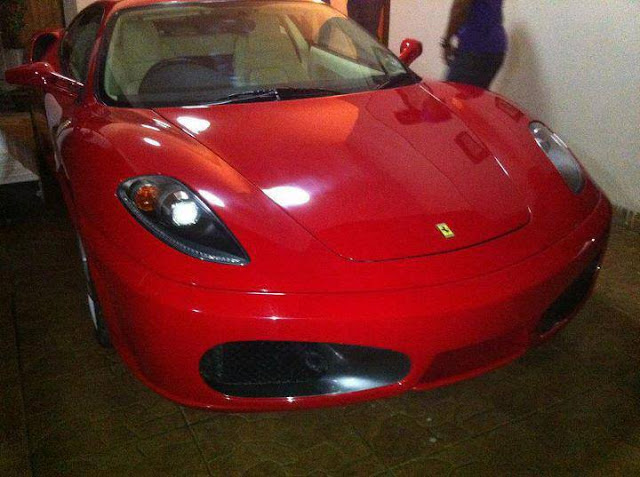 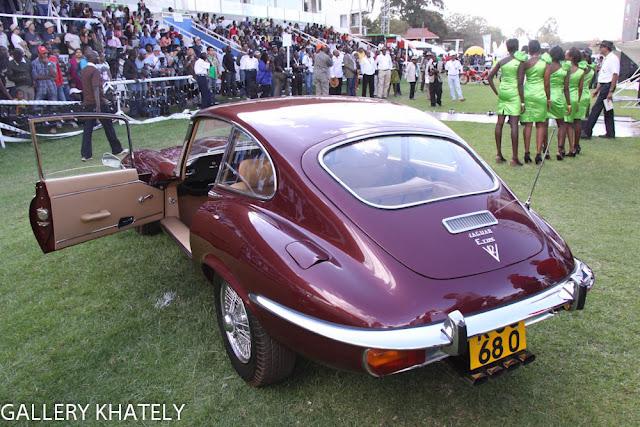 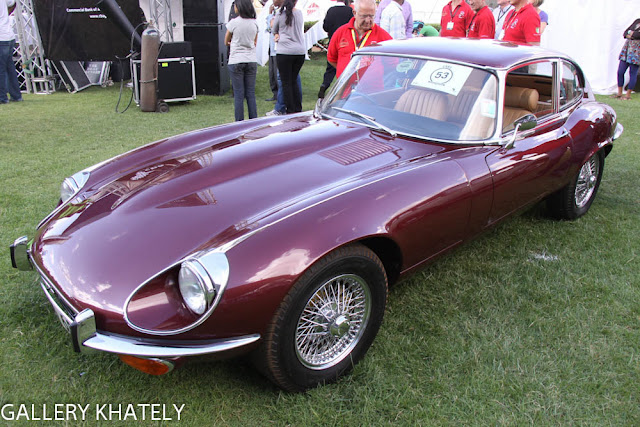 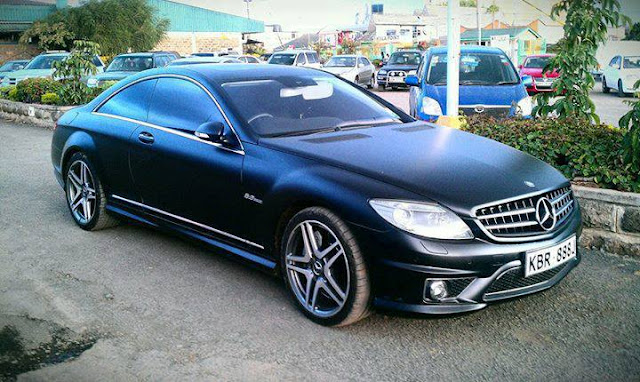 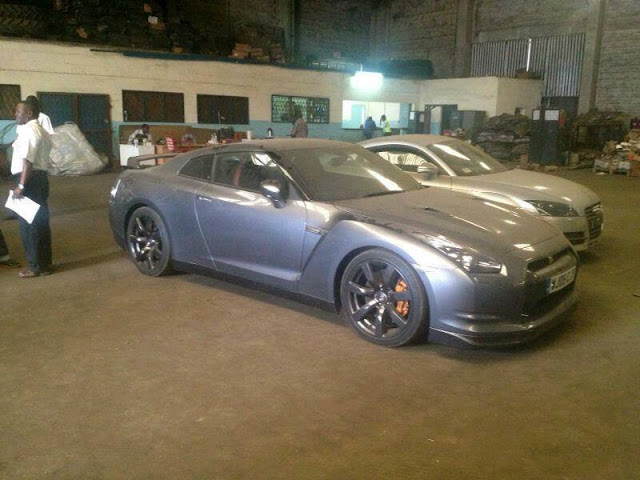 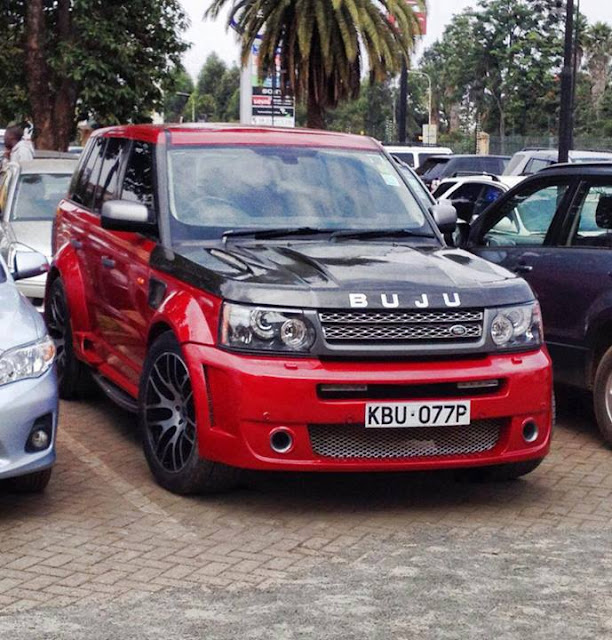 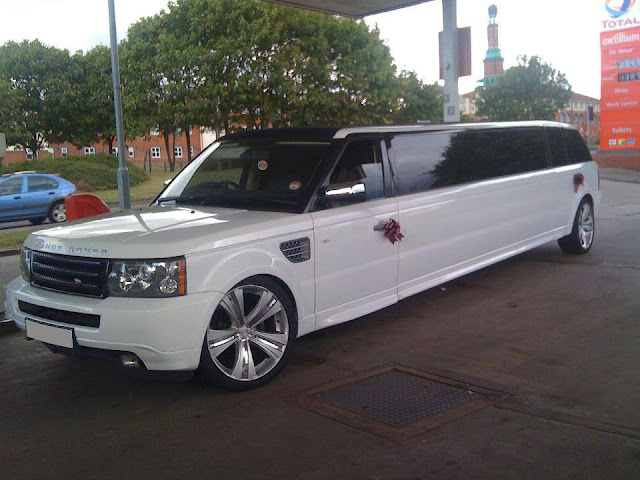 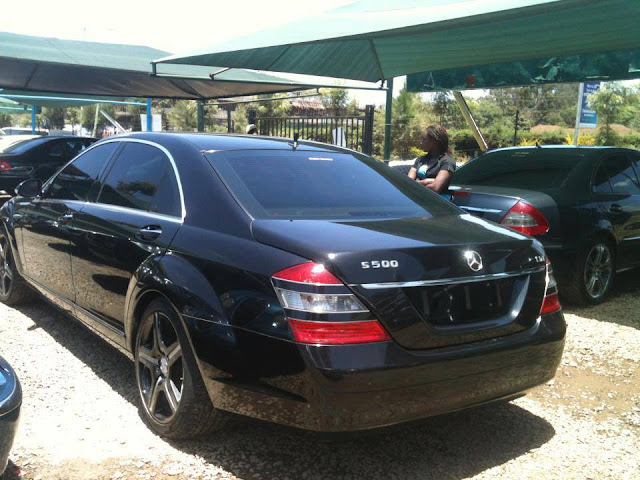 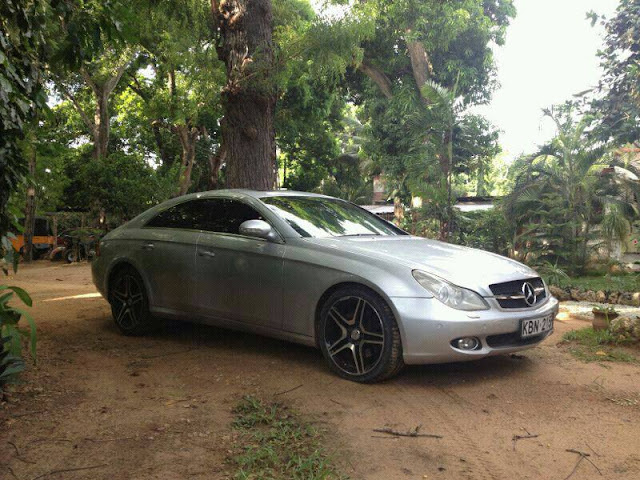 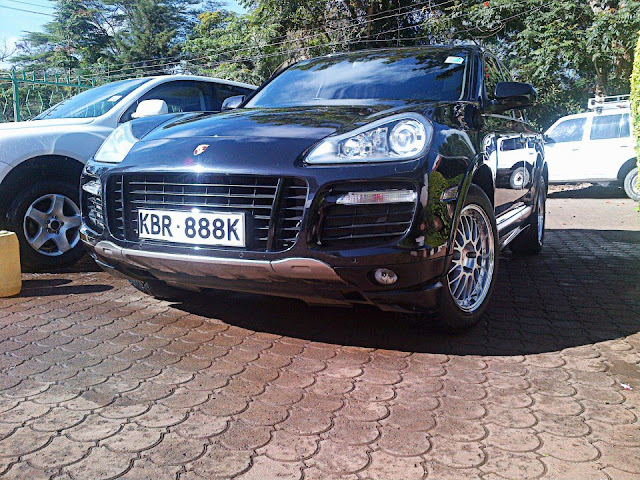 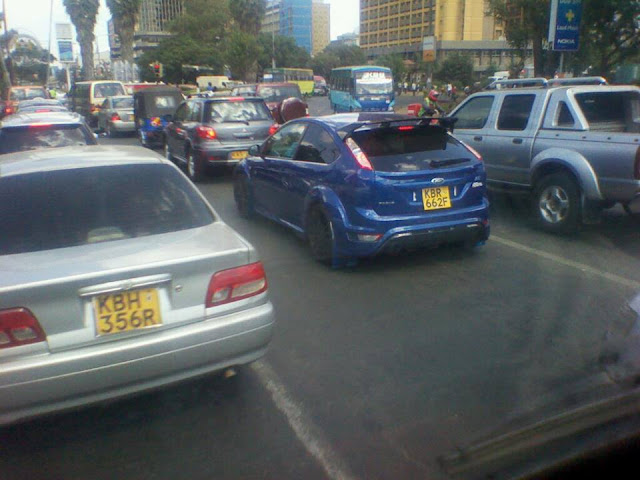 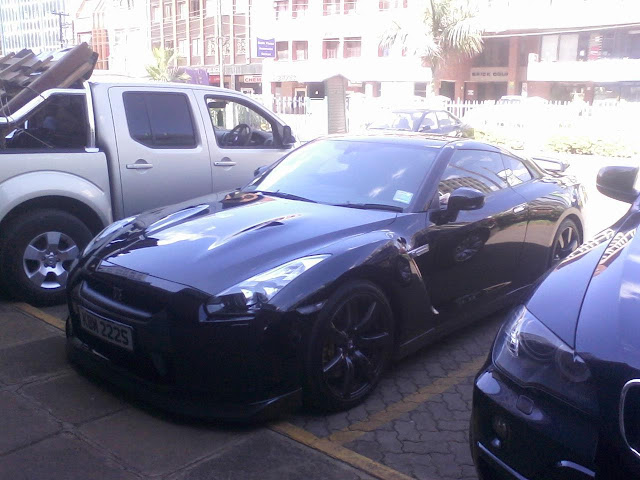 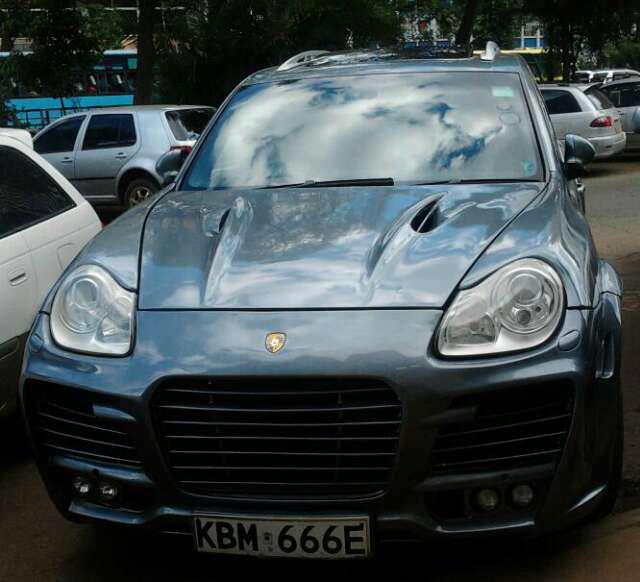 Loading...
CARTOON – When Reporter Asked Ezekiel Kemboi About His Mohawk…. Hilarious < Previous
CIA Confirms That ‘Area 51’ Exists, But Says No UFOs Next >
Recommended stories you may like:

Willis Raburu’s Advice to Men in Pain: “Cry As Much As You Can”
Loading...
The Latest