By Ken   /   Tuesday, 20 Aug 2013 06:30AM   /   Leave a Comment
CNN anchor Isha Sesay made her own news Sunday night, marrying fellow CNN staffer Leif Coorlim in Atlanta.
The couple tied the knot in front of close friends and family at the Mandarin Oriental Hotel, the ceremony moved indoors from the English garden after CNN meteorologist Jen Delgado predicted bad weather.

Sesay, 37, is an anchor/correspondent for CNN International and newsreader for Anderson Cooper 360. She met Coorlim, 34, executive editor of The CNN Freedom Project” – a CNN-wide campaign to help end child prostitution and forced labor in the United States and around the world – in 2008 at the network where they both still work.

Below are photos of their wedding. 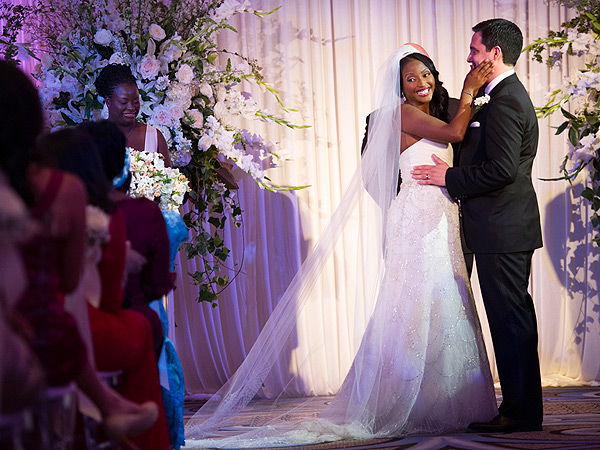 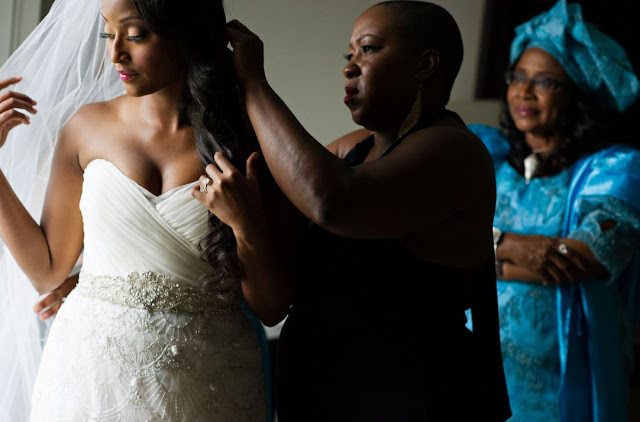 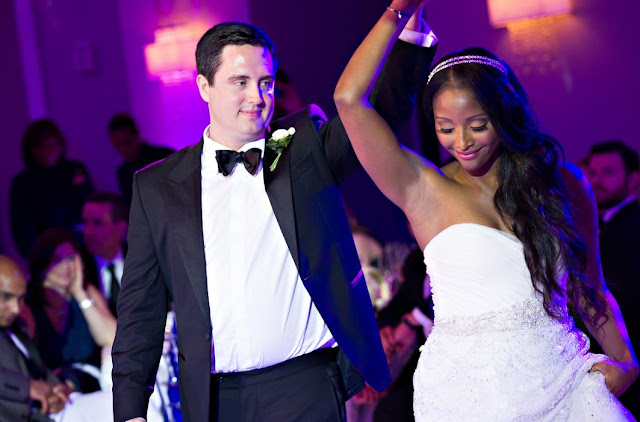 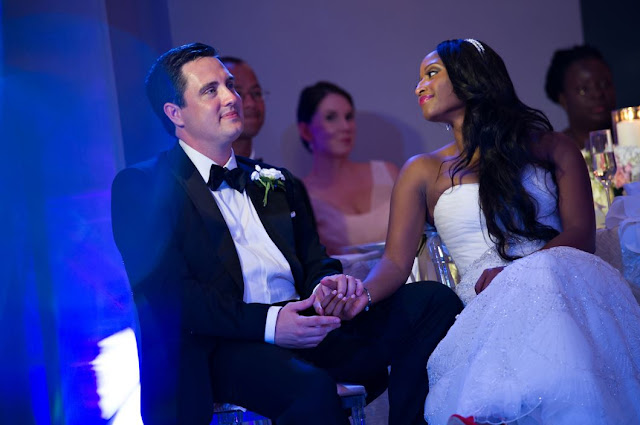 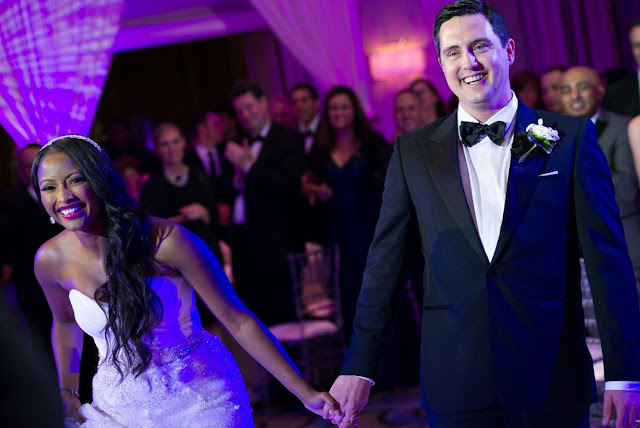 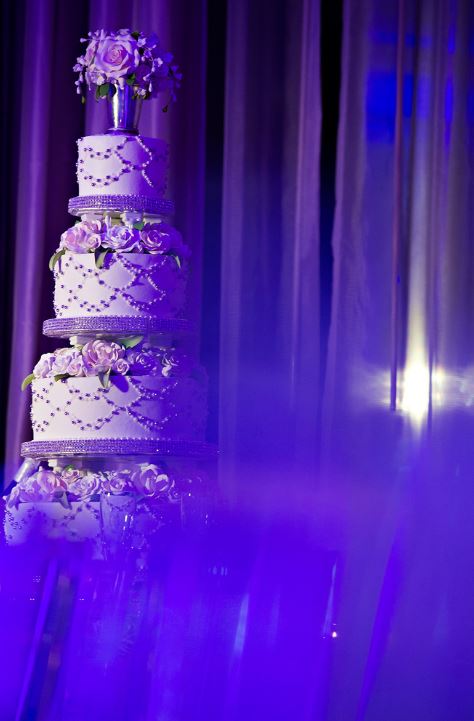 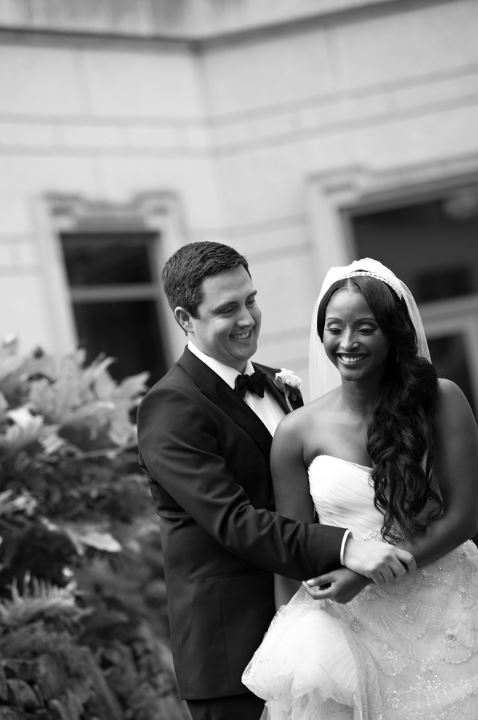 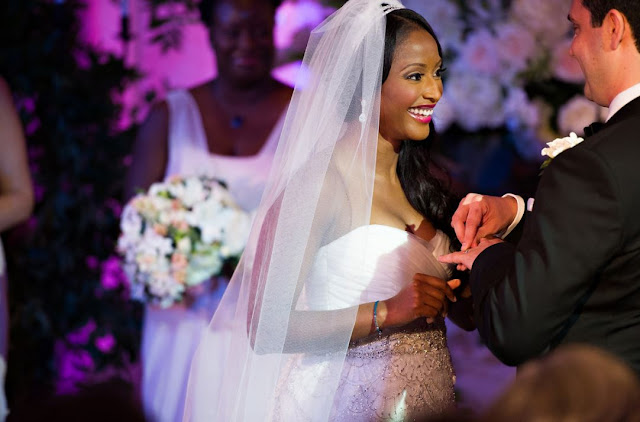 Loading...
PHOTOS – Emmy Kosgei’s Album Launch < Previous
PHOTOS – President Uhuru’s Great Reception at The Great Hall of the People Next >
Recommended stories you may like: