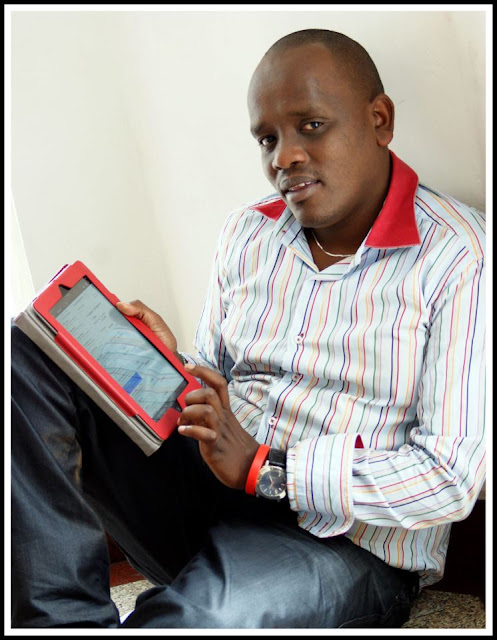 Controversial blogger and now the Director Digital, New Media & Diaspora in the office of the President, Dennis Itumbi, has expressed interest in the purchase of a local blog.

Through a series of tweets addressed to Jackal News owner, Bogonko Bosire, Itumbi said that he is willing to buy or invest in the blog.
Itumbi and Bogonko were campus buddies, and the perhaps this was just another of their jokes, but if he’s serious, then this will definitely elicit some strong reactions.

Jackal news was just recently in the news for publishing an article that linked Raila Odinga’s aide Eliud Owalo, to plans to destabilize the Jubilee government.
Former prime minister Raila Odinga, in an interview on Citizen TV, accused the blog of possibly being run by the CID.

@bogonkobosire I think jackal news can be Kenya’s huffington post, can you sell it? Am willing to buy/invest in it…can we meet?
— Dennis Itumbi (@OleItumbi) August 5, 2013

NMS- Nairobi Road Works To Be Complete By December
Loading...
The Latest