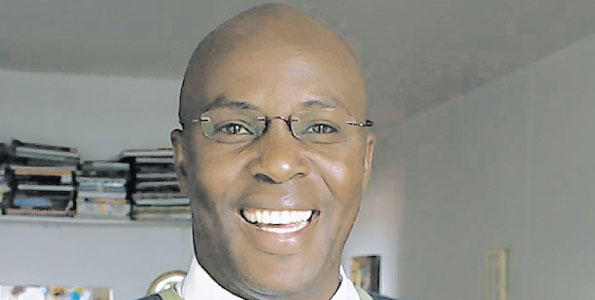 Ken Walibora is set to launch a Sunday night Swahili news show at his new home, QTV. After spending several years in the US, where he was an assistant professor of African languages and literature at the University of Wisconsin, the renowned author returned to Nation Media Group this year.

Late last year, Ken Walibora was in the news for all the wrong reasons, after allegedly getting arrested for indecent public exposure. It’s not clear whether that incident necessitated his return home.
Before leaving Kenya, the Siku Njema author was a Swahili news reader at NTV, then Nation TV.

According to Jackal News, Walibora’s new show will be modelled like Julie Gichuru’s Sunday Live, and is set to begin early September.

Loading...
BBA’s Elikem Wins All Expenses Paid Holiday To Mombasa For Being Most Romantic < Previous
PHOTOS of The President’s Son, Muhoho Kenyatta’s Fashion Designs Next >
Recommended stories you may like: