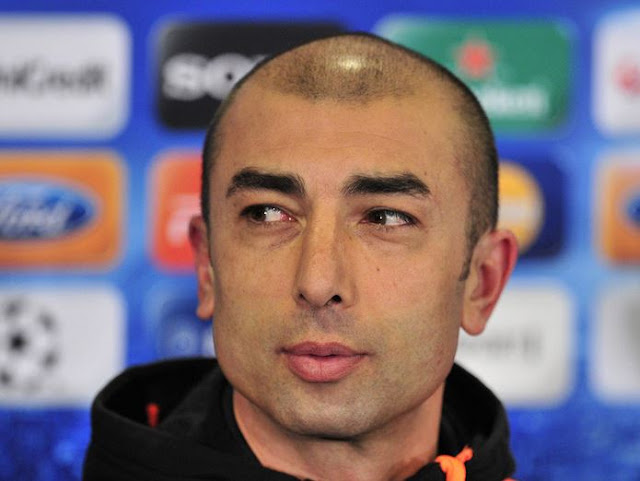 Former Chelsea manager Roberto Di Matteo is expected to visit the country on Wednesday next week.
The Champions League winning coach will be in Kenya courtesy of Guinness. He will be launching a football product by Guinness.
The beer maker will also take him to Uganda.

Guinness Brand Manager Linda Obado said:  “We are incredibly excited to be hosting one of the most storied football legends of our time, during his playing career as a midfielder he was capped 34 times for Italy, scoring two goals. Guinness is dedicated to bringing football lovers across the country a deeper, richer football experience. Roberto Di Matteo’s visit reaffirms our commitment to the beautiful game and will no doubt make an impact on the Kenyan football fraternity, from the coaches, to players and the fans.”

Roberto Di Matteo served as an interim manager at Chelsea, winning the FA cup and the UEFA champions league.
He was however fired in his second season.