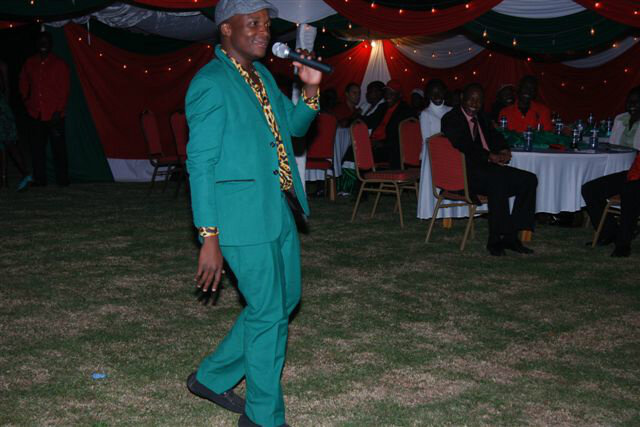 Stand-up comedians Eric Omondi and Jalang’o last week lost Sh300,000 to an event organizer in Nyeri, Pulse Magazine is reporting. The two had hosted a concert, and were supposed to be paid Sh150,000 each.

After providing their services, the rogue promoter gave them Sh4,500 to share, saying the event had given him nothing but loses. 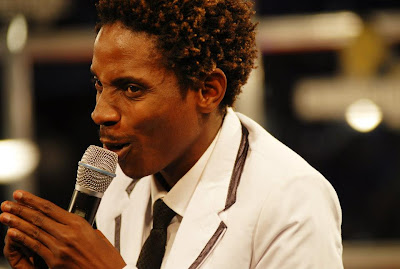 “This guy called us and said he had a job for us and after agreeing on the amount he even asked if he could send the cash via MPesa of which we rejected opting to get cash pay upon completing the duty. However, to our shock, things changed after the event and we were horrified when he came over and handed us Sh4,500 saying even him, he didn’t have cash for his own transport home. We just laughed and handed over the money back to him, asking him to use it to fuel his car,” Jalang’o told Pulse on Tuesday.

“It was a very unique case, quite hilarious,” he joked. And yes, this is not a laughing matter!