After Getting Fired By KISS TV, Dennis Okari Lands New Job at NTV 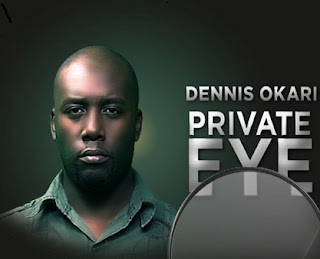 Days after he was sent home by Kiss TV, journalist Dennis Okari is now a full time employee of Nation Media Group.

Okari was among the workers fired by the station about two weeks ago, as it prepared to shut down and relaunch as a music station.
This was after posting consistent loses for several months.

His new workmates were eager to work alongside him.

And some he may have interacted with along the way wished him well.

Congratulations on his new job.

Loading...
PHOTOS – Larry Madowo Gets a Free Land Rover Freelander 2 < Previous
12 Proven Ways To Get Rich in Kenya Next >
Recommended stories you may like: