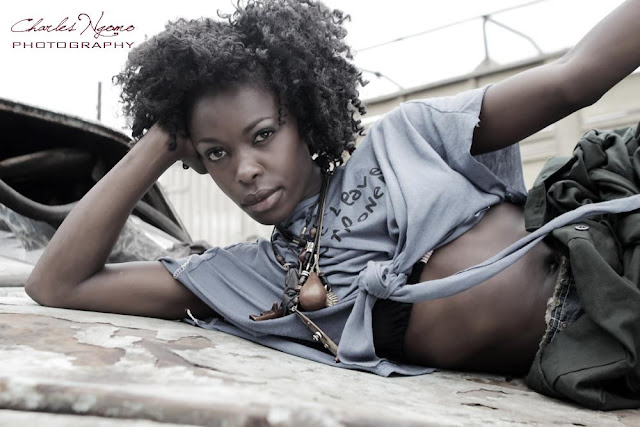 1. She is 26 years old
2. She was born and raised at Nairobi’s Eastleigh area, before moving to Western for her high school.
3. Her mother always wanted her to be an air hostess, she however went to school but dropped out after a semester
4. Her mother is her role model
5. She is a staunch Christian and believes a lot in God
6.  She started acting in High School and has featured in many local series and movies
7. She met Papa Shirandula (Charles Bukeko) in 2009 during an audition for a documentary, he spotted her and gave her the Awinja role
8. Her favorite actress is Taraji Penda Henson
9.  She never lies, and hates liars
10.  Her worst experience with fans is when two kikuyu ladies spotted her and started asking how she knows Nairobi town considering her role in Papa Shirandula
– Courtesy