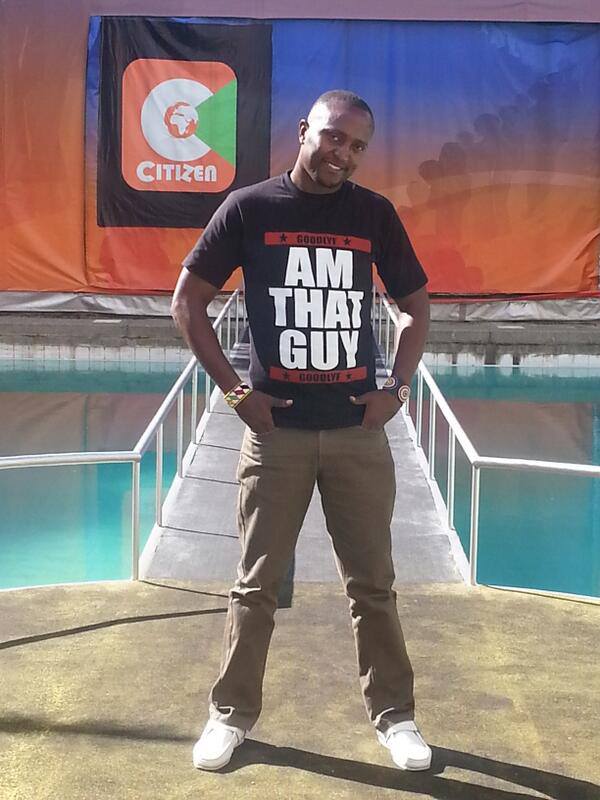 This evening, the popular music show will be live from State House, with artist Jaguar making an appearance. This is the first time an entertainment show, and probably any TV show apart from news, is being shot from the house on the hill. 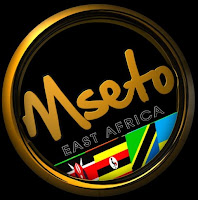 President Kenyatta has in the past 3 months opened up State House in ways never seen before. From hosting a live press conference, to hosting a media breakfast this morning.
The presidency has also enhanced flow of information, through Uhuru Kenyatta’s Facebook and Twitter pages, and also State House social media accounts.

Loading...
OMG – Caroline Mutoko’s Daughter is a Star in New York (VIDEO) < Previous
Dennis Itumbi Appointed Director in The Office of The President Next >
Recommended stories you may like: