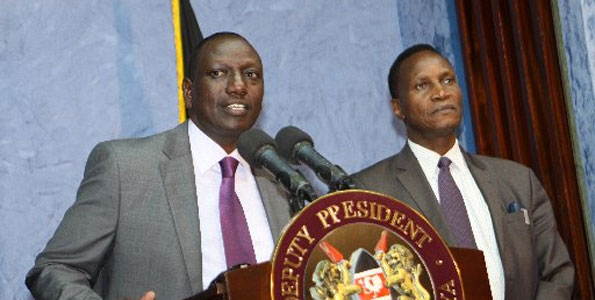 On Monday, Deputy President William Ruto unveiled his official podium. This was during a press conference in his office, to give the government’s position on the ongoing teachers strike.

The imposing piece of furniture was spoiled by one silly mistake – the spelling.
The word PRESIDENT was replaced with PPESIDENT.
Yesterday however, that appeared to have been sorted out, albeit temporarily.

This vague photo, taken yesterday during a press conference on devolved funds, shows what seems like an R where it’s supposed to be. 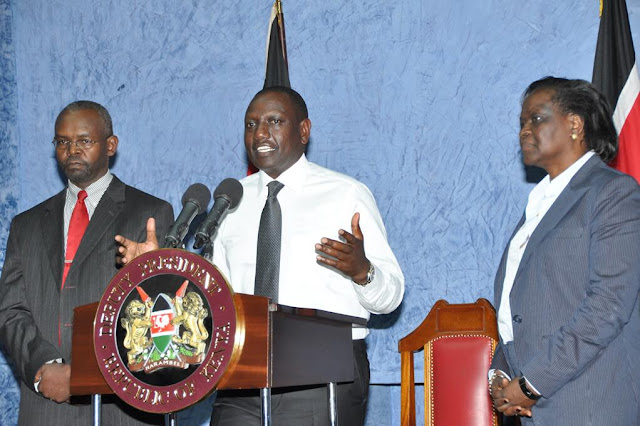 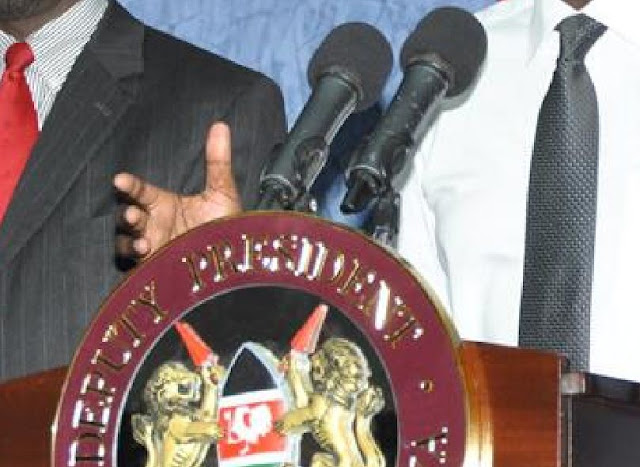 And this is how it looked on Monday. 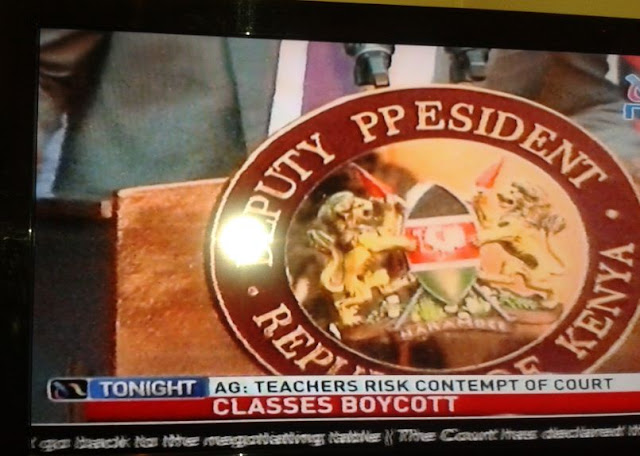 Loading...
10+ Photos That Illustrate First Lady Margaret Kenyatta’s Fashion and Style < Previous
Kingwa Kamencu: It Was Okay For Ruth Akinyi To Cheat on Husband Raphael Tuju Next >
Recommended stories you may like: