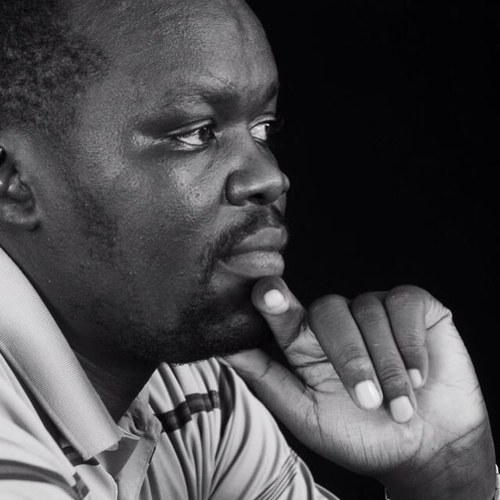 In the on going court case between controversial blogger Robert Alai and Dennis Itumbi, where the latter had sued for defamation, the court was set to make its ruling today.

Robert Alai had allegedly linked Dennis Itumbi to the forged ‘UK dossier’.
He then refused to recant his statement and offer an apology as demanded by Itumbi, forcing the latter to file a civil suit.
It was widely expected that Alai would be found guilty but yesterday, he pulled a first one.

Alai told High Court that he does not own the twitter account @RobertAlai, though it has been associated with him since the beginning of his social media life.
This now shifts the burden of proof from Alai to Itumbi, and it will be interesting how this develops.

These were Itumbi’s tweets yesterday.