How To Treat Your Wife… According To Tom Namwamba 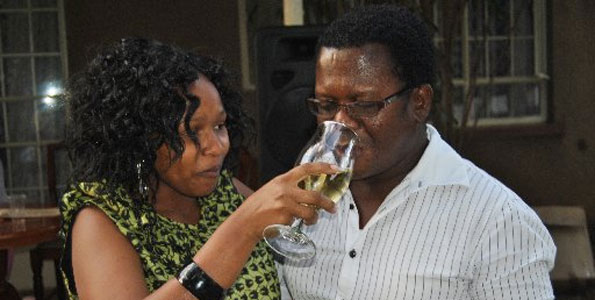 This article appeared this week on Daily Nation’s Featured Magazine.
He’s 44, she’s 21. They’ve been married for a year now, and say this marriage is for keeps, that they look forward to growing old together, that there’s absolutely nothing, save for death, that would separate them.

Loading...
Standard and Nation Newspapers at War With These Creative Adverts < Previous
Shock As Headless Cock Walks Freely in Rongai Next >
Recommended stories you may like: