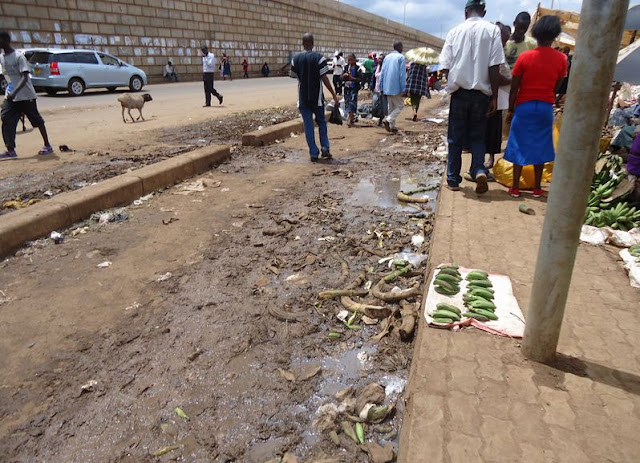 Reports from City Hall indicate that there is a new force in town; an Anti-Urinating force.
County authorities have warned people notorious for urinating in public that they risk arrest. This is following numerous complaints.

According to the head of the city Inspectorate Department, Hilary Wambugu, more than 100 offenders have been arrested in the last few days. “We have arrested quite a number of those involved in this nuisance. Majority of them are drunkards and street families,” he told The Nairobian newspaper.

The urinating ‘hotspots’ according to the Council, include: The hedges of Railway Club, Central Park, Uhuru Park, Muthurwa Market, Jogoo Road, Kencom bus terminus, and Githurai. The stink at these areas act as a magnet to more users every day and night.
The council will start monitoring the places full time, until the situation improves.

Loading...
10 Things You Did Not Know About Victor Wanyama < Previous
Photo – Mau Mau Veterans at The Mingle (Hilarious) Next >
Recommended stories you may like: