By Ken   /   Friday, 12 Jul 2013 06:49AM   /   Leave a Comment
Yesterday, Kenyan midfielder Victor Wanyama completed his £12.5m (KSh 1.6 billion) move to English Premier League side Southampton.
By doing so, he broke the record for the highest amount paid for a Scottish Premier League player. He also became the first East African to play in what is considered the best football league in the world.
Here are some pictures from yesterday. 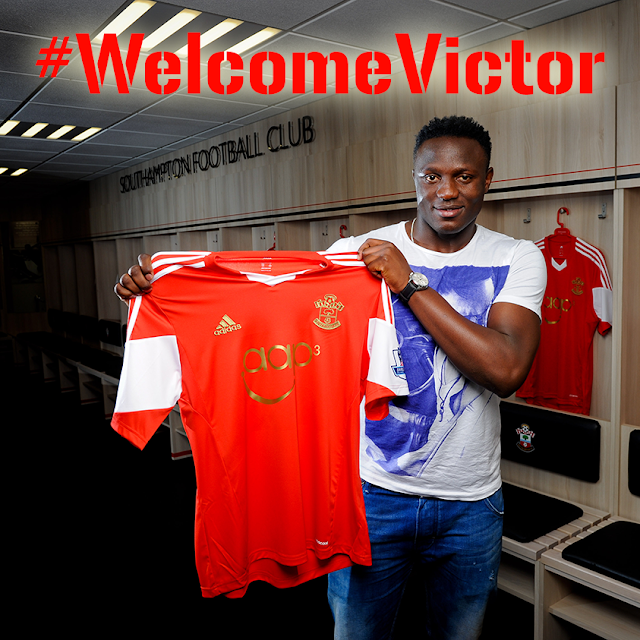 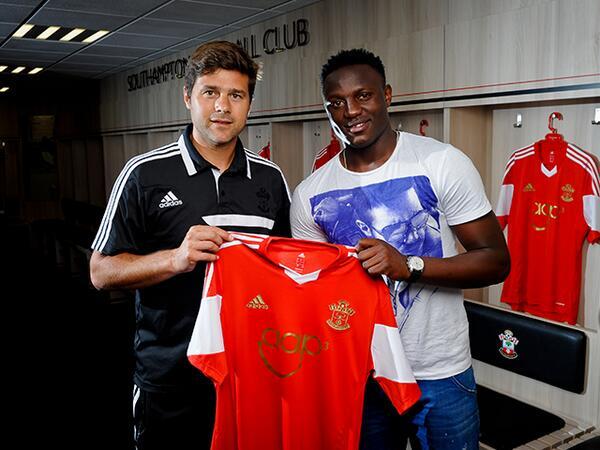 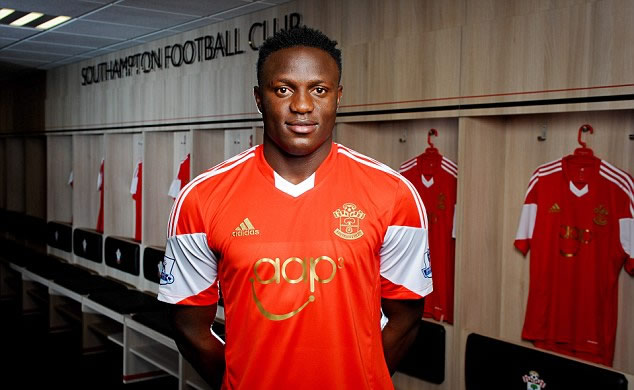 Loading...
Photos – Prezzo’s Tanzanian Girlfriend Tatoos His Name on Her Hands < Previous
Today is Ground breaking For Kenya’s Tallest Building.. Right on Top of Nakumatt Lifestyle Next >
Recommended stories you may like: