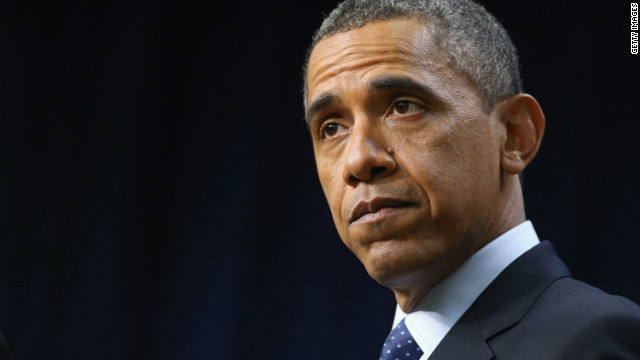 A catholic priest from Meru has criticized Obama for not visiting the country, calling him racist.
Fr. Ashford Ngaku was speaking during Sunday service at Runogone Catholic Church, where he said that last year, Obama went to Italy, when Prime Minister Silvio Berlusconi was facing worse crimes than President Uhuru and his deputy William Ruto.

“He just hates us because of our skin color. He visited Italy when Berlusconi was facing worse crimes and ICC here is just an excuse. Currently Berlusconi was sentenced to a seven years jail term”, he said.

Loading...
Nakuru Governor Faces Impeachment 3 Months After Election < Previous
Photo – How Tanzania Rolled Out The Red Carpet For Obama… Excesses? Next >
Recommended stories you may like: