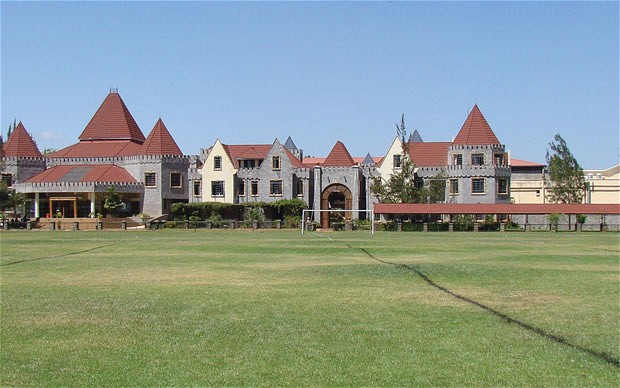 Brookhouse International School is preparing a rights issue to raise funds for the development of a new campus in Nairobi’s Runda estate at a cost of Sh1 billion.

The shareholders — including private equity firm AfricInvest = are set to raise Sh260 million within the next three months. The cash from the rights issue will be added to a Sh600 million loan from the International Finance Corporation (IFC) toward the project.

The new campus is expected to accommodate 800 students and offer education from kindergarten to high school.
This will more than double the school’s current capacity of 700 students in the campus neighbouring the Nairobi National Park.

Africinvest has a 30 per cent stake in the school, with the remaining equity spread among several local investors including the founder Piyush Mehta.
“Up to $3 million will be raised through a rights issue while IFC is offering a $7 million long-term loan for the new campus,” said George Odo, the managing director of Africinvest in East Africa.

He added that all the shareholders are expected to take up their full rights, a move that will see them defend their equity position in the institution.
Prior to AfricInvest-led equity buyout of Brookhouse in 2010, the Mehta family was the sole owner of the school that was founded in 1981. IFC is an indirect shareholder of Brookhouse through its 14 per cent stake in AfricInvest.

The new campus is designed to cater to residents of the neighbouring affluent Runda, Nyari, Gigiri and Muthaiga estates, some of whom take their children to schools far from home.
Brookhouse has long-term ambitions of venturing into the regional market, with its expansion seen as signal of increased demand for high-end education among the growing ranks of rich and middle class households.
The school offers an equivalent of the British curriculum. Its establishment is set to raise competition in the international schools sector where analysts see room for further growth.

The elite institutions charge fees running into hundreds of thousands of shillings for each of the three terms in a year, making them the preserve of affluent businessmen, diplomats, corporate executives, top government officials and politicians.